Caroline Levine has spent her career asking how and why the humanities and the arts matter, especially in democratic societies. She argues for an understanding of forms and structures as essential both to understanding links between art and society and to the challenge of taking meaningful political action. She is the author of four books. The Activist Humanist: Form and Method in the Climate Crisis, forthcoming from Princeton University Press in 2023, grows out of the theoretical work of Forms: Whole, Rhythm, Hierarchy, Network (2015, winner of the James Russell Lowell Prize from the MLA, and named one of Flavorwire’s “10 Must-Read Academic Books of 2015”). Levine has also published The Serious Pleasures of Suspense: Victorian Realism and Narrative Doubt (2003, winner of the Perkins Prize for the best book in narrative studies) and Provoking Democracy: Why We Need the Arts (2007). She is currently the nineteenth-century editor for the Norton Anthology of World Literature and spends much of her free time engaged in climate activism, including the drive to divest the Cornell endowment (successful in 2020). Lately Levine has been writing about literature and precarity, infrastructural justice, the trouble with anti-instrumentality, and the need to focus on institutions as sites of social change. Recent articles appear in MLQ, NOVEL, Modern Fiction Studies, New Literary History, symploke, Inside Higher Ed, and PMLA. 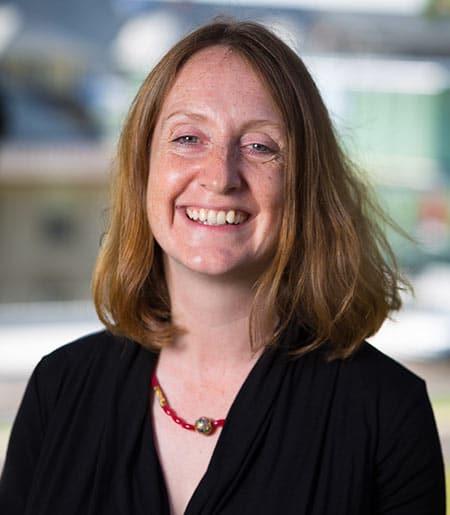