I'm an Associate Professor in the Department of Performing and Media Arts and the Director of the Milstein Program in Technology and Humanity. I won the 2017 Carpenter Memorial Advising Award for my work helping students connect with professionals in film, television, theatre and media.

I'm the author of the short story collection The Brink, published by Harper Perennial and selected as a Lamdba Lit finalist and Electric Literature "Best Short Story Collection of 2015." I worked for nearly a decade as a journalist, and my fiction and non-fiction have appeared in The New York Times Magazine, The Atlantic, Zoetrope, The Pushcart Prize, Best American Science and Nature Writing, and elsewhere. My monologue, "Basement Story," won the Missouri Review Audio Essay Prize and has been broadcast on WBEZ, Third Coast, Australian Radio, and Michigan Public Radio. The audiobook of The Brink won the Audie 2017 for best fiction collection from Audible. I'm also a Michener-Copernicus fellow in fiction.

Bunn, Austin and Vachon, Christine. A Killer Life: How An Independent Film Producer Survives Deals and Disasters in Hollywood and Beyond, Simon and Schuster (NY, 2007) 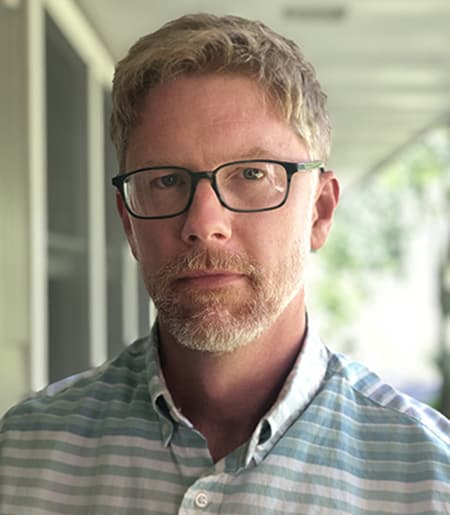