Tulasi Gopalan: ‘I wanted to pursue an education founded on principles of diversity, open-mindedness, and community’

My choice was made when I learned of Ezra Cornell’s vision for a university that would serve everyone. As the daughter of Sri Lankan immigrants and having grown up in a border city, I wanted to pursue an education founded on principles of diversity, open-mindedness and community — all of which I found at Cornell. Ezra’s conviction that intellectual development encourages a future of inclusion and freedom resonates with me. His vision of higher education is why I am leaving college more capable of using my expertise in a way that maximizes others’ wellbeing.

What is your main extracurricular activity — why is it important to you?

As a member of the Lammerding lab, I independently conducted micro-fabrication techniques combined with advanced live-cell imaging in order to uncover the impact of metabolic changes on cancer cell invasion. Ending my time at Cornell as first author of a publication has proven to me that the most rewarding experiences come from working at the edge of your self-conceived limitations. Playing a main role in the failures and defining triumphs staged in a white-tiled, fluorescent-lit theater is where I have found the confidence that will serve me in my career and personal aspirations.

I entered Cornell wanting to pursue a career in medicine, but these four years have broadened my vision. While serving as a TA for a genetics course for non-science majors, I noticed how often questions about personalized genomics spilled into the philosophical, ethical and legal arenas. Though genomics has unprecedented capacity to heal, l am now mindful of its potential to harm if DNA is leveraged in discrimination. I believe the doctor’s role will extend further than it ever has before as the genetic language of our humanity becomes increasingly more legible and changeable. This has inspired me to become a physician-attorney who appropriately applies genetic information in a medical setting while assisting with policy creation that guards citizens’ autonomy over their genetic identity.

What are your plans for next year; where do you see yourself in 10 years?

Growing up in the border city of El Paso, Texas, has given me a unique vantage point of the hardships immigrants face. During my gap year, I am returning to my hometown to work with immigrant advocacy groups to improve the treatment of people being detained at the border. I also will be serving as a Court Appointed Special Advocate (CASA) in order to represent neglected and abused children in family court. These experiences will be immensely difficult, but my time at Cornell has strengthened my conviction to address some of society’s most challenging issues. In 10 years, I see myself applying personalized therapeutics as an oncologist while also working as an attorney to shape the laws concerning genetic technologies. 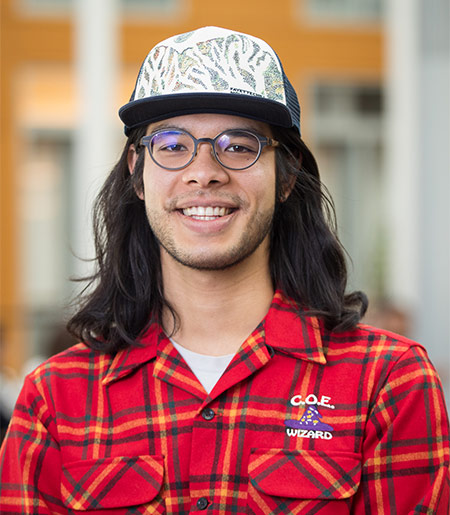 Joshua Sadinsky: ‘To be able to make a real positive change in the community feels good. It’s what I’m supposed to do’ 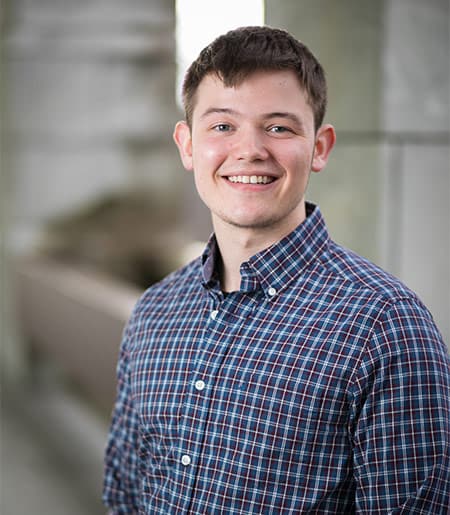 Calvin Schuster: ‘Cornell has a commitment to creating a community that is diverse in every sense of the word’ 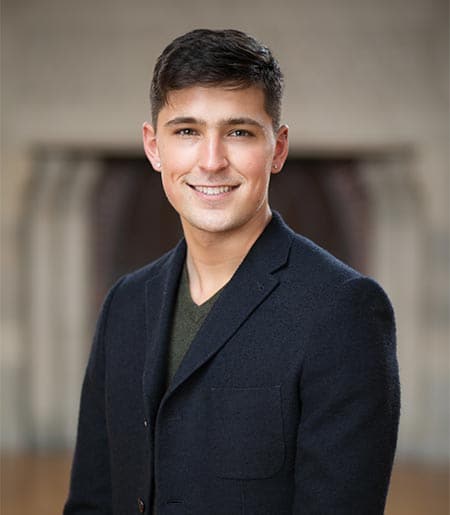 Alex Hutchins: ‘Take upper-level seminars as soon as you can’ 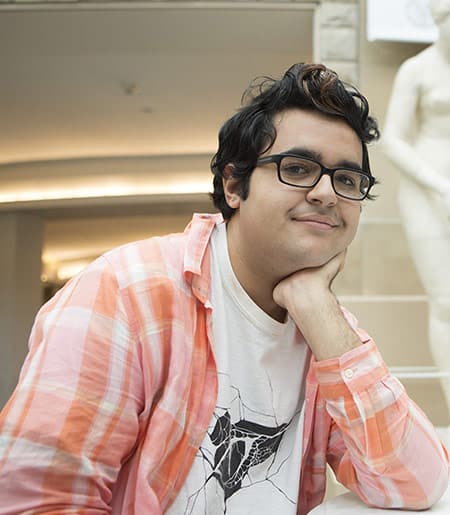 Javier Agredo: ‘Take plenty of fun classes and study abroad if you can’

In tackling racial injustice, US should look to South Africa