The College’s interdisciplinary approach to climate change has been enhanced by hires in multiple fields. Chemist Erin Stache focuses on sustainability and polymer chemistry. As she notes, “The barriers for striking collaborations outside of the department are basically nonexistent and receive incredible support from the university.”

Anthropologist Chloe Ahmann specializes in environmental anthropology and urban history. She is beginning a project on how Baltimore's 40,000 vacant homes are being reimagined, in the context of climate-adaptation efforts, as environmental problems. Anthropologist Alex Nading is studying how health and environmental activists are confronting a new epidemic of chronic kidney disease among sugarcane plantation workers in Nicaragua. As he notes, “Cornell’s commitment to interdisciplinary collaboration and curriculum is already inspiring me to reimagine the possibilities for my own research and teaching.” 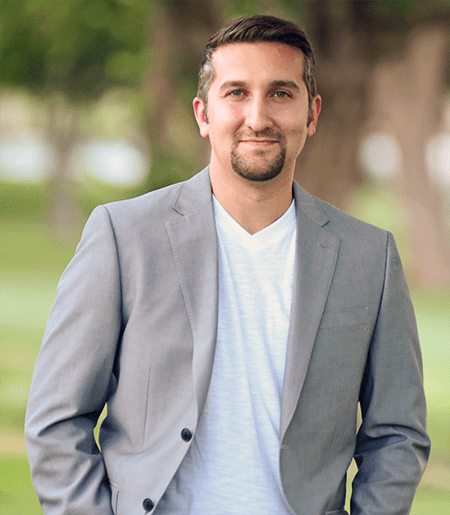 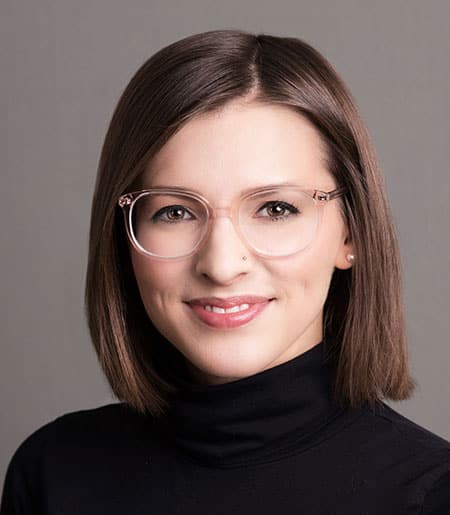 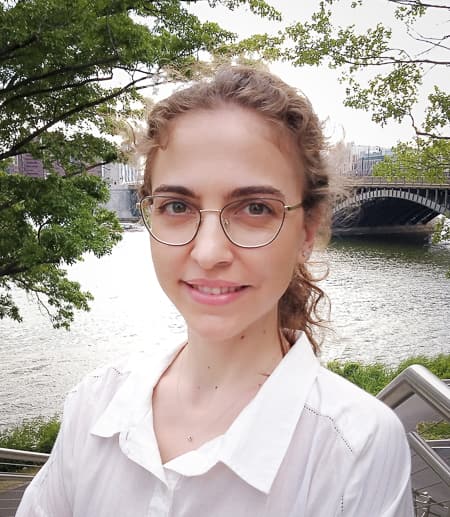 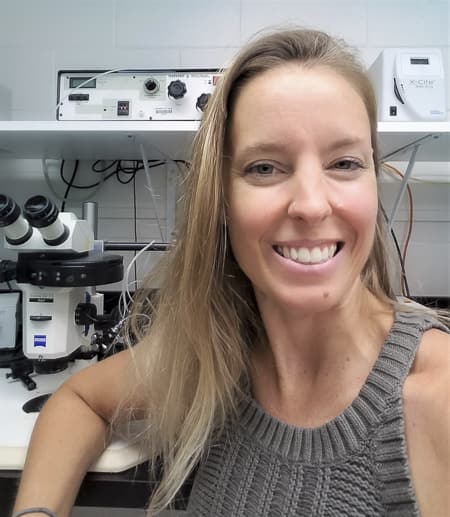 Three new faculty strengthen the College in the field of environmental humanities. Kelly Presutti, history of art and visual studies, researches environmental history. Her current project looks at the changing politics of land use in post-Revolutionary France in art and visual culture. Imane Terhmina, Romance studies, is interested in petrofictions and eco-topias, as well as Francophone African literature and culture, postcolonial theory and political philosophy. Her current research traces bureaucracy as a narrative trope in literature and film in Africa as a way to explore competing conceptions of legal rights and citizenship. Ivanna Yi, Asian studies, is working on a monograph that engages Indigenous perspectives and theories to examine how Korean singers have treated land in their music. She is particularly looking forward “to collaborations across disciplines, such as in the environmental humanities.”

With a dual appointment in science and technology studies and feminist, gender, and sexuality studies, Juno Salazar Parreñas studies human-animal relations and ideas of nature as a way to think about environmental destruction – as well as colonialism, global political economy, misogyny, racism, and other entangled forms of social inequality.

Other new faculty expanding the College’s reach in the area of inequality include Jerel Ezell, Africana Studies and Research Center, whose research focuses on health disparities and social inequalities. His current projects explore the health, socioeconomic outcomes and political views in Flint, Michigan, following the city's water crisis and examining racial trends in opioid use. 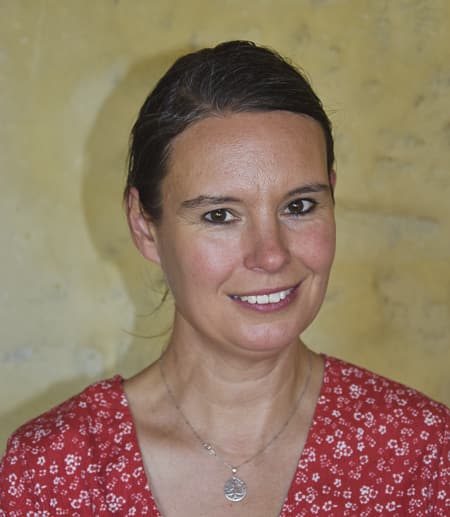 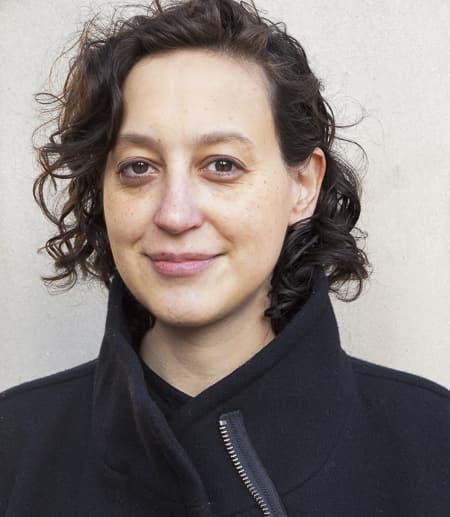 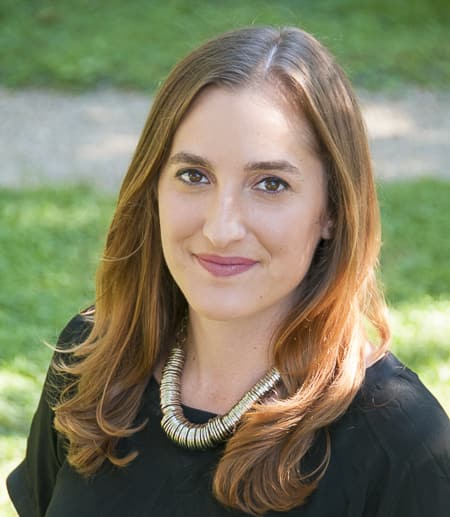 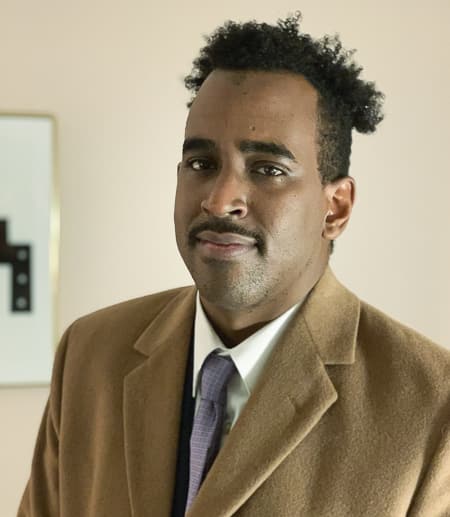 Sociologist Landon Schnabel studies how inequality changes over time and why it persists through social change in the United States and around the world. Much of his research focuses on gender inequality; he’s working on a book, “Is Faith Feminine? What Americans Really Think about Gender and Religion.” Isabel Perera, government, researches health, labor and social policy, including the development of mental health policy. She is looking forward to teaching courses on the politics of inequality and the role of public policy in them.

Anthropologist Noah Tamarkin is interested in the social politics of genetics, race, citizenship and belonging. His current project considers the social, cultural, and political implications of genomics as it emerges as a global technology of policing and as a form of postcolonial development. Anthropologist Natasha Raheja’s interests include migration, borders, bureaucracy and nationalism as well as documentary and ethnographic film. In addition to her book project, "From Minority to Majority: Pakistani Hindu Claims to Indian Citizenship," she is working on a companion documentary and short film series on borders and belonging. 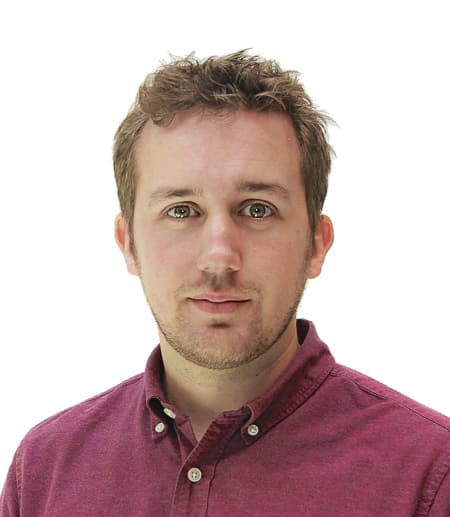 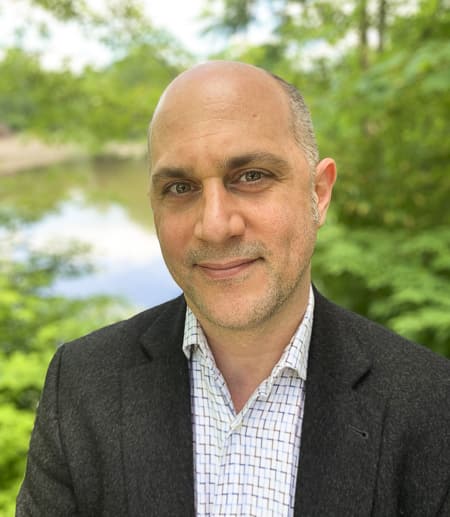 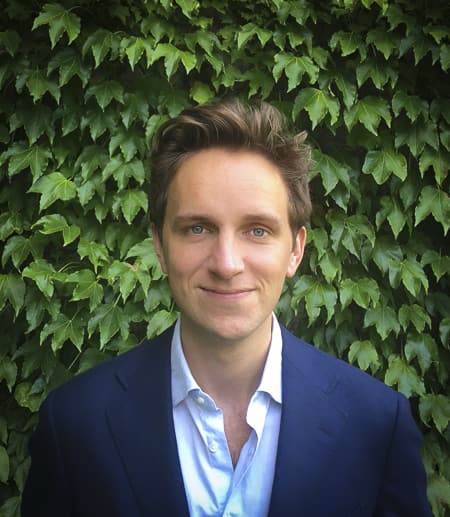 Psychologist Laura Niemi adds to the College’s strength in moral psychology. She studies how people judge each other, make morally relevant decisions, and live out their values. She is particularly looking forward to collaborating with moral psychologists across Cornell’s schools and departments.

Cornell is frequently cited as behavioral economics’ birthplace, and its leadership in the field will be enhanced with the addition of economist Michele Belot, who is also interested in labor and health economics. Her current project focuses on randomized controlled trial testing interventions to support job seekers in their searches.

Chemist Mikail Abbasov uses innovative technologies to investigate proteins and signaling pathways associated with cancer and neurodegenerative disorders. His interests include chemical biology, drug discovery and immunology. Chemist Todd Hyster addresses long-standing challenges in chemical synthesis by using visible light to expand the synthetic capabilities of enzymes (nature’s catalysis). He says this is “a really exciting time to be in the chemistry department at Cornell. The quality of research going on here is on par with the best places in the world.” 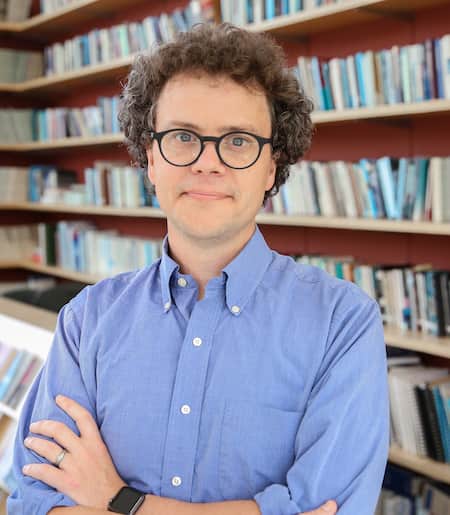 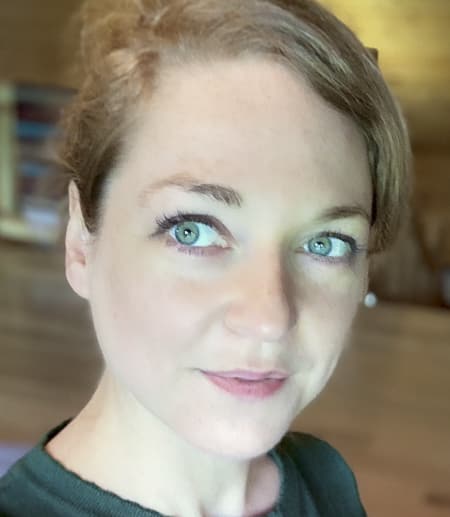 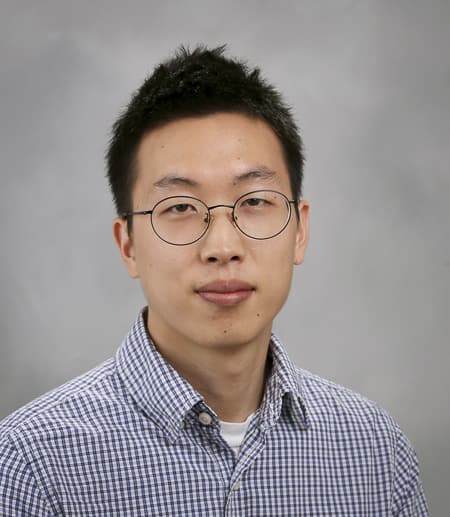 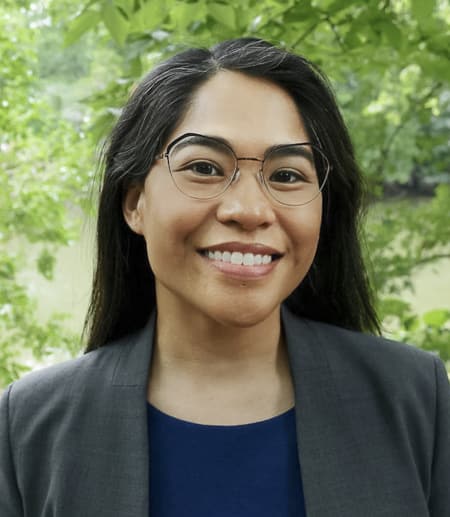 Leslie Babonis, ecology and evolutionary biology, is interested in understanding the developmental mechanisms that give rise to new animal traits as a means to understand the processes driving the evolution of biodiversity such as how the cells that give jellyfish their “sting” arose through co-option of a neural gene regulatory network.

Mathematician Xin Zhou specializes in geometric analysis, calculus of variations and general relativity. He is developing analytical tools to study existence problems and properties of minimal surfaces and surfaces of prescribed mean curvature, which are mathematical models for soap bubbles and boundaries of black holes.

Linguist Helena Aparicio uses a combination of experimental and computational methods to study how humans process and interpret language. She’s working to tease apart what aspects of linguistic meaning are grammatically encoded vs. pragmatically derived during linguistic interactions. 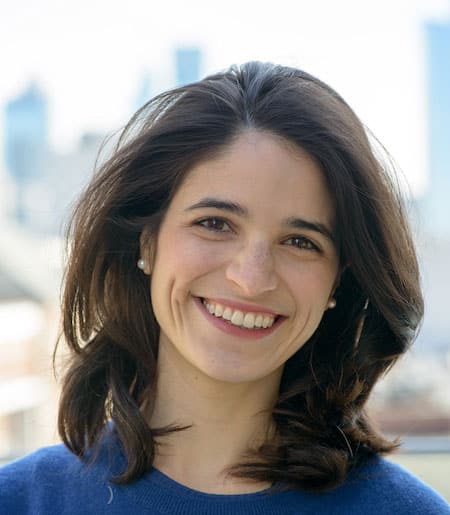 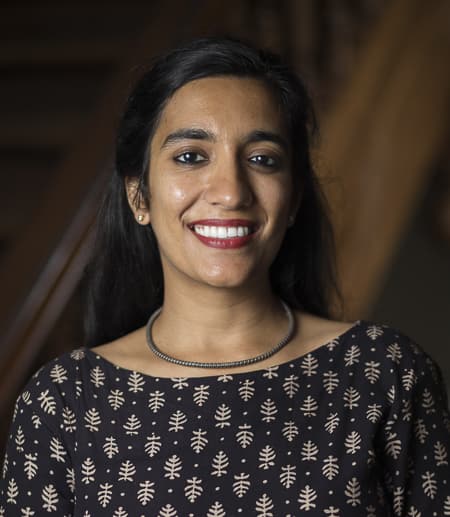 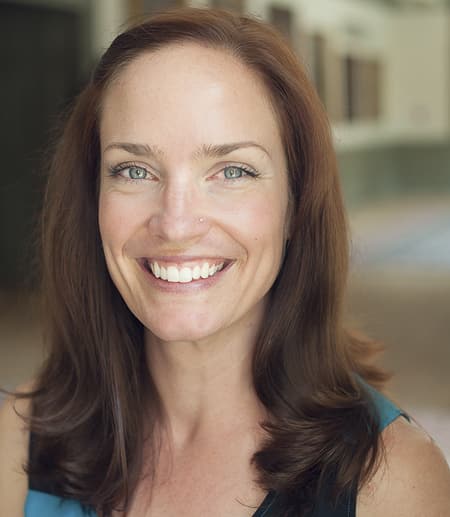 Jason Mokhtarian, Near Eastern Studies, has research interests that include rabbinic Judaism, Talmud and the Jews of Persia. He recently completed a book on the medical remedies in the Babylonian Talmud and is looking forward to teaching Medicine, Magic, and Science in the Ancient Near East and Sacred Books of the Jews. 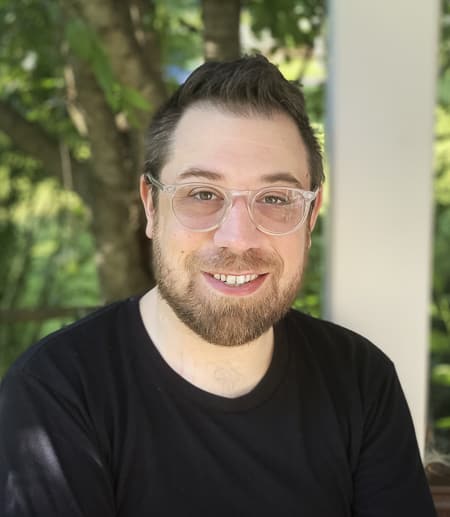 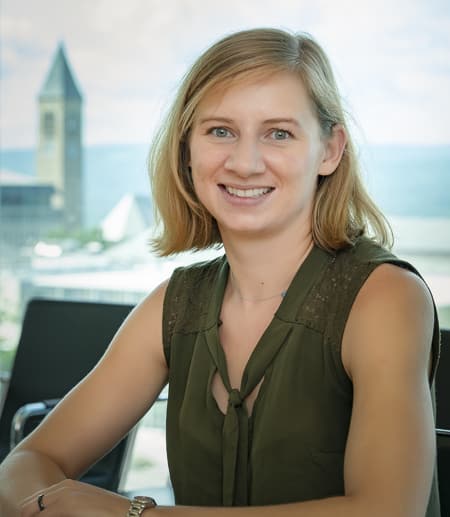 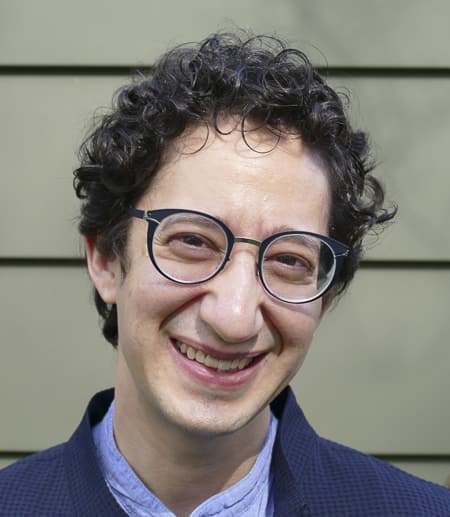 Economic anthropologist Amiel Bize is working on a manuscript on post-agrarian rural economies in East Africa entitled “Risk, Rent, and Remainder.” She’s looking forward to teaching Capitalist Debris and The Economics and Ethics of Leftovers.

Jason Simms, performing and media arts, specializes in design. His work addresses the current moment: his project, The Hive, is a '"social distance" performance and gathering venue designed with equity and accessibility in mind. 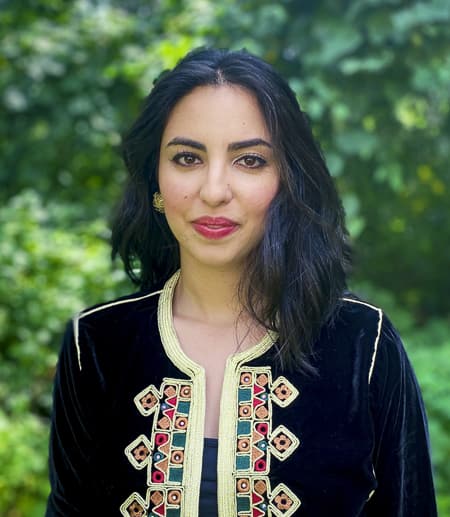 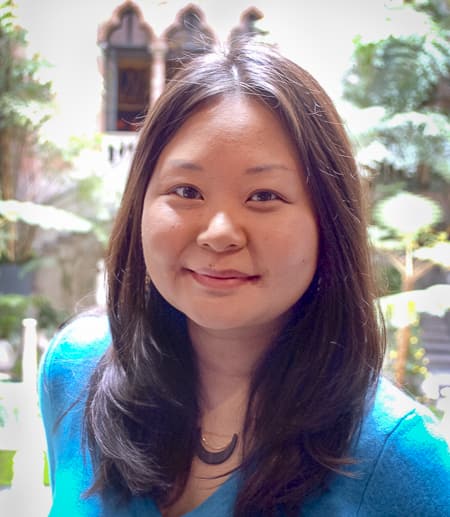