I specialize in Greek and Roman art history, and have a particular interest in the relationship between ancient literary and visual cultures, especially in the Hellenistic and Roman periods.

My research and publications focus on ancient theories of representation and sense-perception; media and intermediality; the material and visual culture of religion; the historiography of ancient art (especially the author Pliny the Elder); art and ecology; Roman wall-painting and funerary art; Graeco-Roman seal-stones; Hellenistic poetry (especially epigram); and Greek literature under the Roman Empire. Together with Annetta Alexandridis, I am also curator of the Cornell Cast Collection.

I welcome applications from graduate students in Classics, History of Art, and Archaeology working in all areas of ancient visual culture and its receptions, as well as at the intersection of visual, material and literary studies.

My current book project, Imprint and Line: Making and Mediating between Classical Art and Text (contracted to the Oxford University Press series "Classics in Theory"), explores how Hellenistic and Roman authors draw on ancient models of sense-perception when formulating relationships between texts and objects. Moving beyond the concepts of description (ekphrasis) and imitation (mimesis), which have dominated so much scholarship on the text-image relationship in antiquity, it focuses on the language of the impression (typos) and line (graphe), addressing the verbal and conceptual strategies that authors employ when dealing with the materiality of artifacts and modes of cultural transmission. 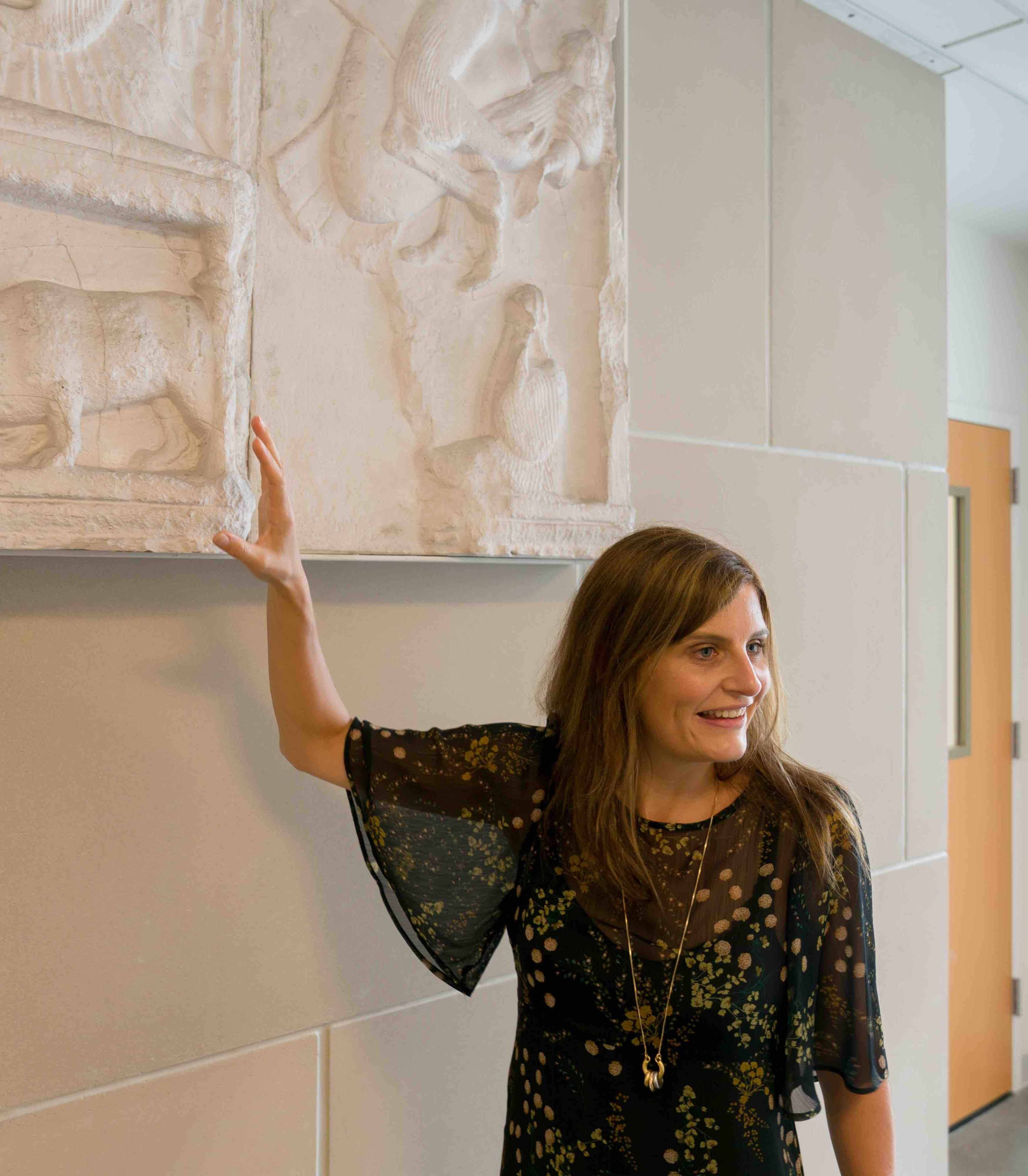 Prof. Platt received her DPhil in Classics from Oxford University, and also has a Masters in Classical Art History from the Courtauld Institute of Art, London. She joined the Classics and History of Art departments at Cornell in 2010 having previously taught at the University of Chicago, following a post-doctoral research fellowship at University College, Oxford. She has held fellowships at the Institute of Advanced Study (Princeton), the Franke Institute for the Humanities (University of Chicago), the Society for the Humanities (Cornell), and the Atkinson Center for a Sustainable Future (Cornell).