Dr. Samantha N. Sheppard is an Associate Professor of Cinema and Media Studies in the Department of Performing and Media Arts at Cornell University. She is the Faculty Director for Cornell's Mellon Mays Undergraduate Fellowship Program and Associate Co-Editor of Outreach and Equity for the Journal of Cinema and Media Studies. Dr. Sheppard was the inaugural Mary Armstrong Meduski '80 Assistant Professor from 2017-2021. She was the recipient of the 2021 Robert and Helen Appel Fellowship for Humanists and Social Scientists, which recognizes faculty excellence in Cornell's College of Arts & Sciences.

She is the author of Sporting Blackness: Race, Embodiment, and Critical Muscle Memory on Screen (University of California Press,  2020). She is co-editor of the anthologies From Madea to Media Mogul: Theorizing Tyler Perry (University Press of Mississippi, 2016) with TreaAndrea Russworm and Karen Bowdre and Sporting Realities: Critical Readings on the Sports Documentary (University of Nebraska Press, 2020) with Travis Vogan. She has published and forthcoming essays in Feminist Media Histories, Film Quarterly, The Velvet Light Trap, Cinema Journal, Journal of Sport History, Journal of Sport and Social Issues, and Black Camera: An International Journal and the anthologies L.A. Rebellion: Creating a New Black Cinema (University of California Press, 2015) and Race and the Revolutionary Impulse in The Spook Who Sat by the Door (Indiana University Press, 2018). She has also written for The Atlantic, Flash Art International, Docalogue, and Los Angeles Review of Books.

She is currently working on two book projects. The first, Screening Basketball, is under contract with Rutgers University Press. The second book is tentatively titled A Black W/hole: Phantom Cinemas and the Reimagining of Black Women's Media Histories, a project for which she was named a 2021 Academy Film Scholar by the Academy of Motion Picture Arts and Sciences.

To learn more about Dr. Sheppard, see her website: http://samanthansheppard.com 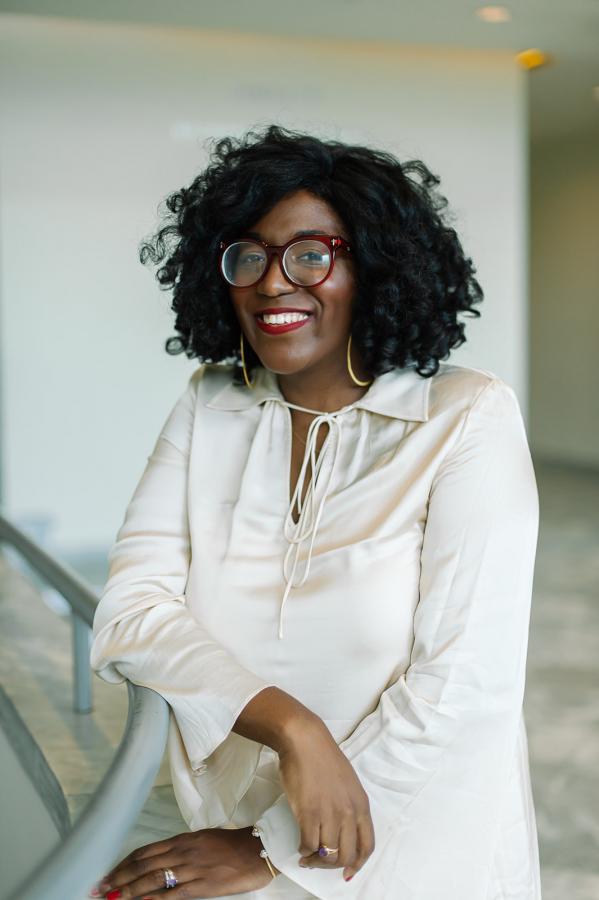