Roberto Sierra has been Composer-in-Residence with the Milwaukee Symphony, Puerto Rico Symphony, New Mexico Symphony and the Philadelphia Orchestra. In 2003 he was awarded the Academy Award in Music by the American Academy of Arts and Letters. The award states: “Roberto Sierra writes brilliant music, mixing fresh and personal melodic lines with sparkling harmonies and striking rhythms. . .” Recent recordings include the highly acclaimed Missa Latina for the Naxos label. In 2010 he was elected to the American Academy of Arts & Sciences.

Roberto Sierra’s teaching at Cornell focuses mainly on composition, although his interests extend also to theory, orchestration and analysis. 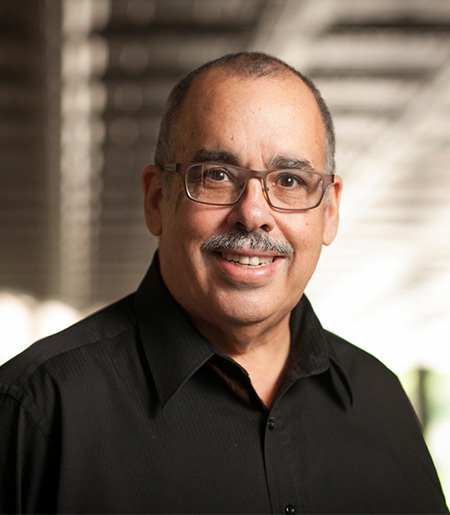