Mabel Berezin is a comparative sociologist whose work explores the intersection of political institutions and cultural meanings with an emphasis on challenges to democratic cohesion and solidarity in Europe and the United States.  She is the author of Making the Fascist Self: The Political Culture of Interwar Italy  which was awarded the J. David Greenstone Prize by the American Political Science Association and which Choice named an “Outstanding Academic Book of 1997;”   Illiberal Politics in Neoliberal Times: Culture, Society and Populism in the New Europe; and co-editor with Martin Schain of Europe without Borders: Remapping Territory, Citizenship, and Identity in a Transnational Age.

Berezin’s research lies at the intersection of cultural and political sociology.   In addition to numerous articles, review essays and contributions to edited volumes, she has edited four collaborative volumes:  Democratic Culture:  Ethnos and Demos in Global Perspective (with Jeffrey Alexander); an issue of Theory and Society (38 (4) 2009), entitled “Emotion and Rationality in Economic Life;” and an issue of Qualitative Sociology (37 (2) 2014), entitled Methods, Materials and Meanings:  Designing Cultural Analysis.”  She has Guest Edited with Michele Lamont, Alonzo Plough and Matthew Trujillo a Special Issue of Social, Science and Medicine (165 (September) 2016) on “Mutuality, Health Promotion and Collective Cultural Change.”

She has held fellowships from the European University Institute, the Leverhulme Trust, ASA Fund for Advancement of the Discipline and the German Marshall Fund. She is working on a monograph When Security Ends: the Crisis and Challenges to Democracy in Europe and Beyond that addresses the global resurgence of nationalism and the populist challenge to democratic practice.

2016 “It’s time to admit it: We’re all afraid of terrorism” Comment on attacks in Nice and political emotion published in Salon. 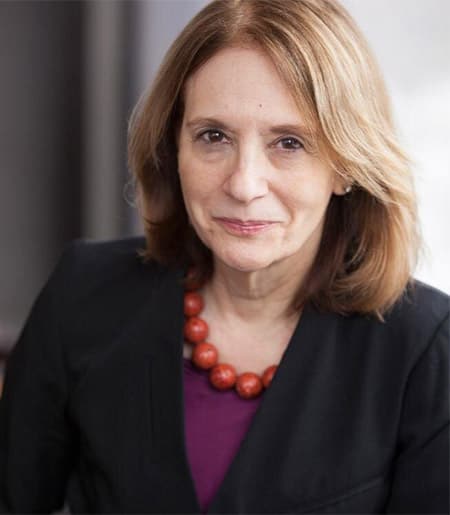