Kim Haines-Eitzen (Ph.D., University of North Carolina, Chapel Hill, 1997) is a Professor of Ancient Mediterranean Religions with a specialty in Early Christianity, Early Judaism, and Religion in Late Antiquity in the Department of Near Eastern Studies. Her first book Guardians of Letters: Literacy, Power and the Transmitters of Early Christian Literature (Oxford University Press, 2000) is a social history of the scribes who copied Christian texts during the second and third centuries. She holds joint appointments in the Religious Studies Program and the Department of Classics.   Her most recent book, The Gendered Palimpsest: Women, Writing, and Representation in Early Christianity, deals with the intersection of gender and text transmission (Oxford University Press, 2012).    Currently, she is working on a new project, entitled A Sacred and Sonorous Desert in Late Antiquity, which focuses on the desert monastic literature of late antiquity and its attention to sensory landscapes, especially the acoustic dimensions of the desert environment.     To learn more, visit her website: http://kimhaineseitzen.wordpress.com 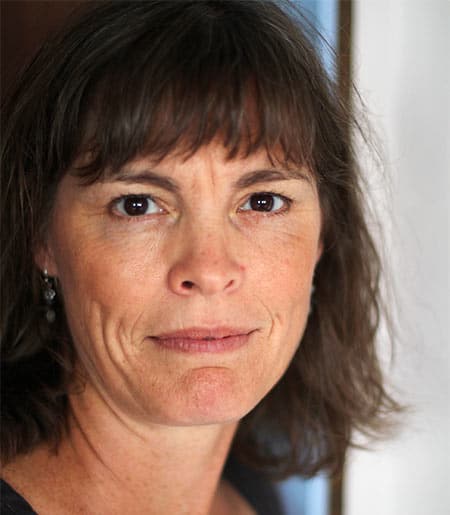