Kenneth M. Roberts is the Richard J. Schwartz Professor of Government.  He earned his Ph.D. from Stanford University, with a specialization in comparative and Latin American politics.  His teaching and research interests focus on democracy and the political economy of development, in particular the politics of inequality.  Much of his published work explores the intersection of political parties, social movements, and populism, in Latin America and beyond. His most recent book is the co-edited Democratic Resilience: Can the United States Withstand Rising Polarization (Cambridge University Press).  Other publications include Changing Course in Latin America: Party Systems in the Neoliberal Era (Cambridge University Press), Deepening Democracy? The Modern Left and Social Movements in Chile and Peru (Stanford University Press), and the co-edited volumes The Resurgence of the Latin American Left (Johns Hopkins University Press) and The Diffusion of Social Movements (Cambridge University Press). He has been a Fulbright scholar at the Universidad Carlos III-Instituto Juan March in Madrid, Spain and the Facultad Latinoamericana de Ciencias Sociales (FLACSO) in Santiago, Chile.  He has also been a visiting fellow of the Institute for Advanced Study in Princeton, the Centre on Social Movement Studies at the Scuola Normale Superiore in Florence, Italy, the Stone Center for Latin American Studies at Tulane University, and the Kellogg Institute for International Studies at the University of Notre Dame. He has served as the Senior Associate Dean for the Social Sciences in Cornell’s College of Arts and Sciences, as well as the director of Cornell’s Latin American and Caribbean Studies program, and the director of Cornell’s Institute for the Social Sciences.  His current research projects study polarization and democracy in contemporary Latin America, and crises of democracy in the global arena. He is active in the American Democracy Collaborative. 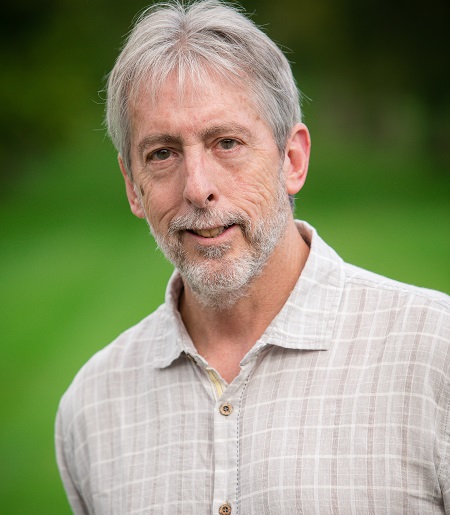