For those who care about titles, I am a Professor of Law and Government at Cornell University. Like most people, however, I have diverse interests that are not well captured by the content of my business card. Mostly, I am a student and litigator. Sometimes, I am a student of the American criminal justice system, and write about its cruelty and inequity. Other times, I am a student of neighborhood well-being, and ask what it takes to create and sustain healthy, vibrant and safe neighborhoods. And on other occasions, I am a civil rights attorney and critic of the national security state. For many years, I have defended people caught up in the excesses of the so-called war on terror.

Wearing my academic hat, I have written a slew of articles and two books: What Changed When Everything Changed: 9/11 and the Making of National Identity (Yale 2013), and Guantánamo and the Abuse of Presidential Power (Simon & Schuster 2006). Guantánamo won a bunch of awards, which was very nice. I am working on two other books, including one on the politics of forgiveness, which asks who and what is forgiven in American life, and what the fault lines reveal about us, and another on neighborhood well-being, which asks whether a distressed community can save itself without setting the seeds for its own destruction.

Wearing my civil rights hat, I was Counsel of Record in Rasul v. Bush (2004), involving detentions at the Guantánamo Bay Naval Station, and in Geren v. Omar & Munaf v. Geren (2008), involving detentions at Camp Cropper in Iraq. Presently I represent Abu Zubaydah, who was held in CIA black sites and whose interrogation in 2002 and 2003 prompted the Bush Administration to draft the infamous "torture memos."

A complete list of Media Coverage for Joe Margulies 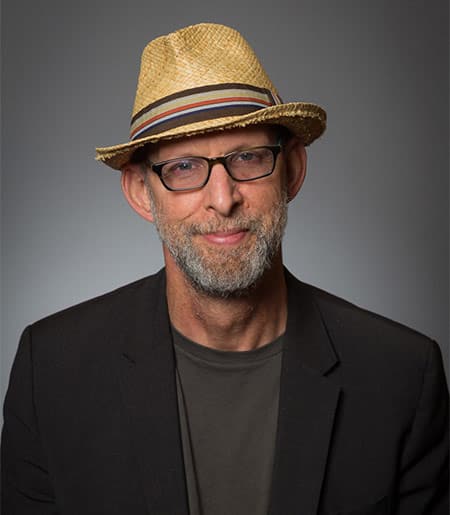