Isaac Kramnick is the Richard J. Schwartz Professor of Government Emeritus at Cornell where he has taught since 1972. Prior to coming to Cornell he had taught at Harvard, Brandeis, and Yale. He is from rural Massachusetts and was educated at Harvard and Cambridge University. Professor Kramnick has taught and written principally in the area of English and American political thought and history. He has written or edited some 20 books including studies of Edmund Burke, a biography of the English socialist Harold Laski, an edition of the Federalist Papers and the recent Godless Constitution: A Moral Defense of the Secular State which he co-authored with R. Laurence Moore of Cornell’s History Department. 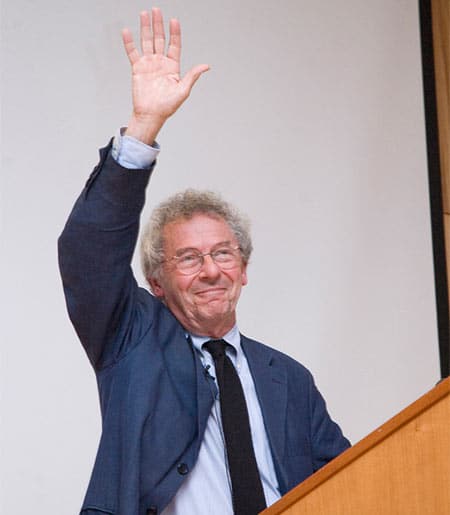