Distinguished Professor of Arts and Sciences in English

Helena María Viramontes is the author of The Moths and Other Stories and two novels Under the Feet of Jesus and Their Dogs Came With Them.  She has also co-edited with Maria Herrera Sobek, two collections: Chicana (W) rites: On Word and Film and Chicana Creativity and Criticism. A recipient of numerous awards and honors, including the John Dos Passos Award for Literature, and a United States Artist Fellowship, her short stories and essays have been widely anthologized and her writings have been adopted for classroom use and university study. Her work is the subject of a critical reader titled Rebozos De Palabras edited by Gabrielle Gutierrez y Muhs and published by the University of Arizona Press.  A community organizer and former coordinator of the Los Angeles Latino Writers Association, she is a frequent reader and lecturer in the U.S. and internationally.  Currently she is completing a draft of her third novel, The Cemetery Boys. 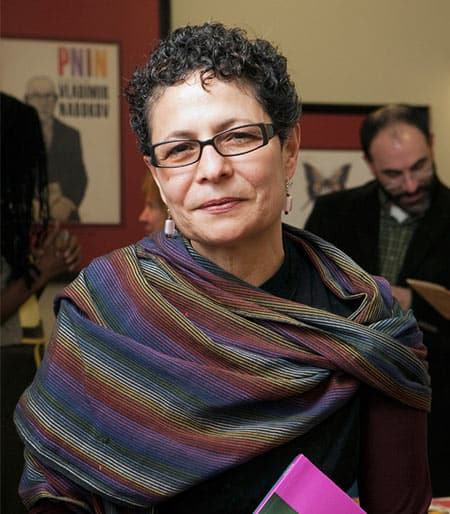