David Bateman is an Associate Professor of Government. His research focuses broadly on democratic institutions, including legislatures and political rights, and as well as on ideas and ideologies of democracy, race, and racism. He has published articles in Studies in American Political Development, the American Journal of Political Science, Public Choice, Perspectives on Politics, and The Forum. His co-authored book, Southern Nation: Congress and White Supremacy after Reconstruction, examines the role of southern members of Congress in shaping national policy from the end of Reconstruction until the New Deal. His second book, Disenfranchising Democracy: Constructing the Electorate in the United States, the United Kingdom, and France, examines the concurrent expansion of political rights alongside mass disenfranchisement in these three countries. He is currently researching Black political and labor organizing in the early 20th century and its impact on US statebuilding and ideologies. 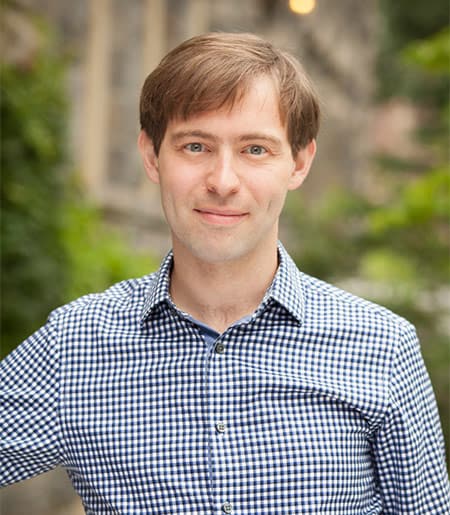