I am committed to an interdisciplinary investigation of the visual, literary, courtly and religious manifestations of cultural and confessional contact and interchange in the Mediterranean world, between 1000 and 1500 A.D., with particular focus on the Iberian peninsula. Recently, and following a very long hiatus, I have also returned to fiction. I anticipate that the scholarly and literary strands will begin to intersect. There may even be cross-pollination. 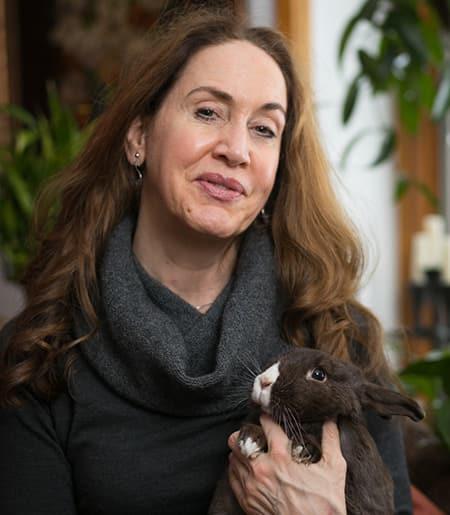