Brett de Bary received her B. A. from Barnard College, and her M. A. and Ph. D. from Harvard University. She has been Director of Cornell's Society for the Humanities (2003-2008, 2013-14) and Director of the Visual Studies Program (2000-2003); she holds a joint appointment with the Department of Asian Studies and the Department of Comparative Literature at Cornell. Her research interests include modern Japanese fiction and film; the Japanese post-modern; comparative literary theory, translation theory and post-colonial theory; and gender and philosophy. She is currently writing a book on translation, as practice and theory, in the work of contemporary artists and intellectuals like Tawada Yoko, Morisaki Kazue, Lee Chonghwa, Ukai Satoshi, and others. Most recently, she has co-edited and co-translated with Rebecca Jennison Lee Chonghwa’s Still Hear the Wound (Cornell East Asia Series, 2015), a volume of essays on contemporary installation, dance, video, and other art works dealing with issues of post-colonial memory in Japan. Ito Tari, Oh Haji, Soni Kum, and Yamashiro Chikako are among the artists featured in the book. Her essay on video artist Soni Kum has appeared in Asian Cinema (2015), on Morisaki Kazue in 『帰郷」の物語/「移動」の語り: 戦後日本におけるポストコロニアルの想像力』(Tokyo: Heibonsha, 2014), and on Tawada Yoko in Poetica (2012) and in The Politics of Representation edited by Richard Calichman and John Kim (2010). For Traces: A Multilingual Series of Cultural Theory and Translation, she has edited Universities in Translation: The Globalization of Mental Labor (HKUP, 2010).  Deconstructing Nationality, which she co-edited with Naoki Sakai and Iyotani Toshio, was published by the Cornell East Asia Series in 2005. Brett de Bary was a member of the Japan Foundation American Advisory Council from 1995-2002. She has held Fulbright, Japan Foundation, and Social Science Research Council Fellowships. 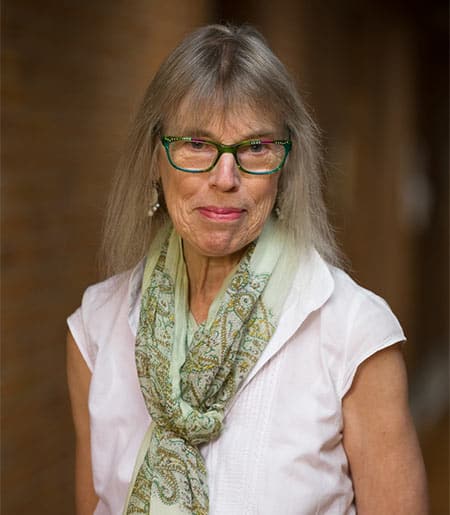