Barry Strauss is a classicist and a military and naval historian and consultant. As the Series Editor of the Princeton History of the Ancient World and author of seven books on ancient History, Professor Strauss is a recognized authority on the subject of leadership and the lessons that can be learned from the experiences of the greatest political and military leaders of the ancient world (Caesar, Hannibal, Alexander among many others).

He is a former director of Cornell’s Judith Reppy Institute for Peace and Conflict Studies, where he studied modern engagements from Bosnia to Iraq and from Afghanistan to Europe. He is an expert on military strategy. He is currently director as well as a founder of Cornell’s Program on Freedom and Free Societies, which investigates challenges to constitutional liberty at home and abroad.  He holds fellowships from the National Endowment for the Humanities, the German Academic Exchange Service, the Korea Foundation, the MacDowell Colony, the American School of Classical Studies at Athens, the American Academy in Rome, among others and is the recipient of Cornell’s Clark (now Russell) Award for Excellence in Teaching. In recognition of his scholarship, he received he received the Lucio Colletti Journalism Prize for literature and he was named an Honorary Citizen of Salamis, Greece.

Professor Strauss recently completed six years as Chair of Cornell's Department of History. On leave in academic year 2016-2017, he is writing a book on leadership lessons from Roman emperors. He will be a visitor at research institutions in Italy and the United States. 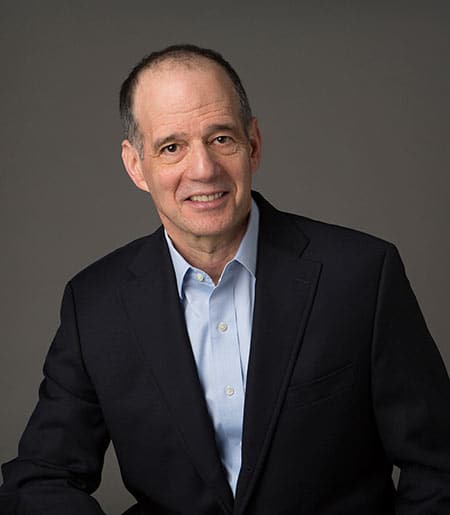