Salvador Herrera: 'In all of our differences I have only found more points to bond over'

What was your most profound turning point while at Cornell?

My most profound turning point at Cornell was being accepted to the Mellon Mays Undergraduate Fellowship (MMUF) program as a sophomore. The idea that professionals in academia believed that I had the potential to significantly contribute to research in the humanities was incredibly self-affirming and inspiring. MMUF has not only demystified the graduate school application process for me, but has granted me the support and resources I need to focus on producing the best work I can.

What Cornell memory do you treasure the most?

One time I was reading a work on postmodernism on the seventh floor of the Olin Library stacks until 2 a.m. As the library closed, I emerged from my book-lined cave simultaneously delirious and hyperaware. I began walking home, and as I looked up at the sky, I don't think I had ever seen stars shine so bright—we don't get those in the city. It was cold, but the crisp air reminded me of my mortality, and of the short time we have in this universe to make some sort of impact. I stopped in my tracks and turned back, making my way toward Libe Slope, which was lightly lined with the tease of newly fallen snow. It was beautiful, the aura of it all; the night had never been so quiet and peaceful. That was two years ago. We still have the night, hints of snow and the stars, but the walk home won't ever be quite the same.

How did any of your beliefs or interests change during your time at Cornell?

My general outlook on politics, life and people in general has dramatically changed during my time at Cornell. Politically, I am somewhat of a dark horse, or a box of chocolates (whichever metaphor works for you); some would even call me a contrarian, but I don't do labels. In life, I have certainly come across bleak patches, but fortifying a strong support network as a social safety net above a shark-tank environment taught me how to swim quick enough. Most importantly, my love for people has only grown stronger, for in all of our differences I have only found more points to bond over. 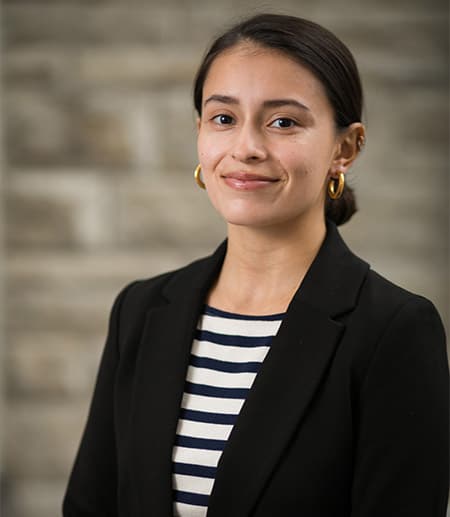 Amanda Isabel Garcia: ' I learned to be unapologetically myself' 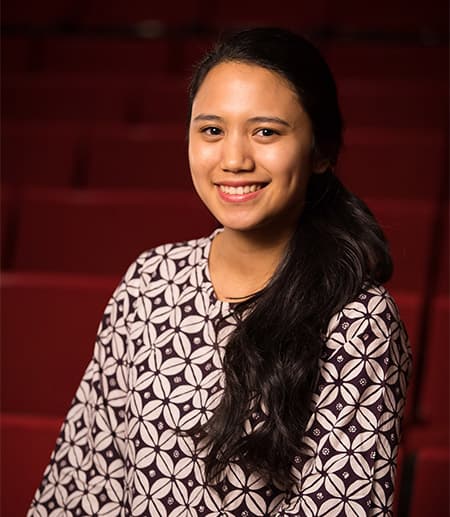 Mary Melati: 'Being pre-med in the College of Arts & Sciences means that my education emphasizes well-roundedness and critical thinking' 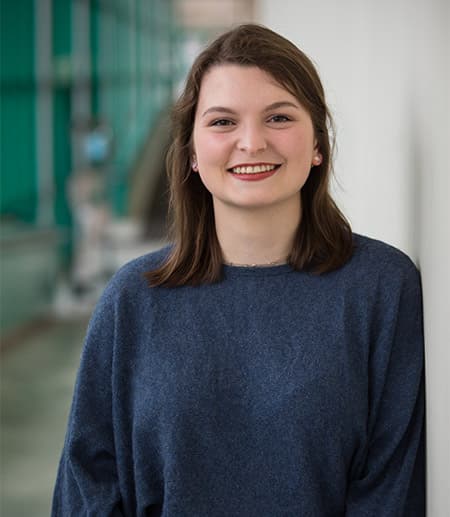 Annika Tomson: 'Always take at least one class just for fun or because it looks interesting' 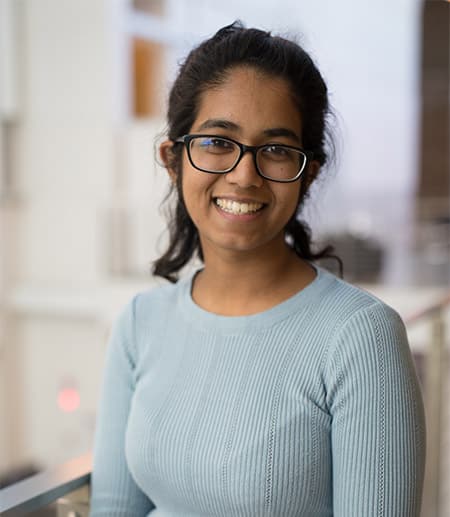 Hadiyah Chowdhury: 'I was able to explore so many different academic interests'

The best way to respond to our history of racism? A Truth and Reconciliation Commission.