When considering colleges, I conducted internet searches for universities with highly-ranked physics programs—Cornell was high on the lists. Via my searching, I practically developed an obsession with attending Cornell in the future. My family probably thought I was nuts, given that I was still a middle school student and had never set foot on Cornell’s campus. Nevertheless, when the time came, I applied via Early Decision and was accepted. While visiting Ithaca, I also met with members of the German studies department, who convinced me that it would be possible to pursue my two passions—physics and the German language—as an undergraduate. When I began my first semester, I was confident in my ability to complete a double major at this challenging university.

Tough call. Both Intro to Special Relativity and my first quantum mechanics course (PHYS 3316) are winners. For many non-scientists, these are the stereotypically esoteric, mind-boggling or just plain strange areas of physics. It was exciting to wrestle with exactly these thought-provoking areas of my major.

Have humility. You will get many blows to your pride while you are here, because you are not (yet!) as smart as you think you are. Over time, however, you will learn how to think, and will see that understanding "why" is far more important than memorizing facts and equations. 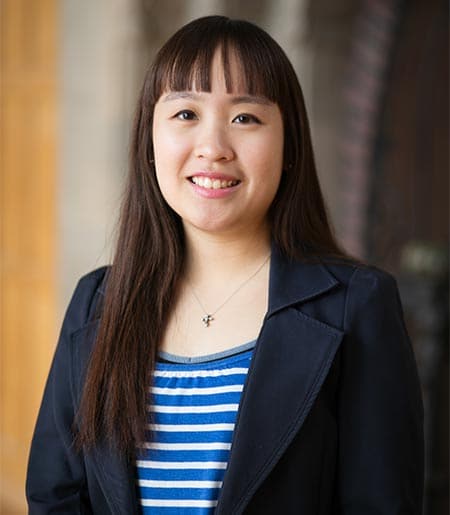 Shauna Hwang: ‘I’ve become a much more confident person since arriving at Cornell’ 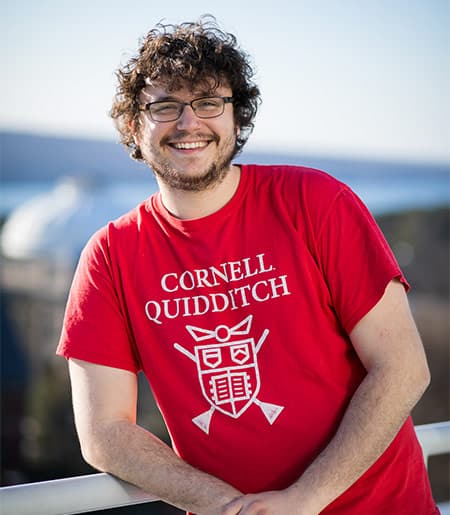 John Souza: ‘Take classes your freshman year that are very outside your comfort zone’ 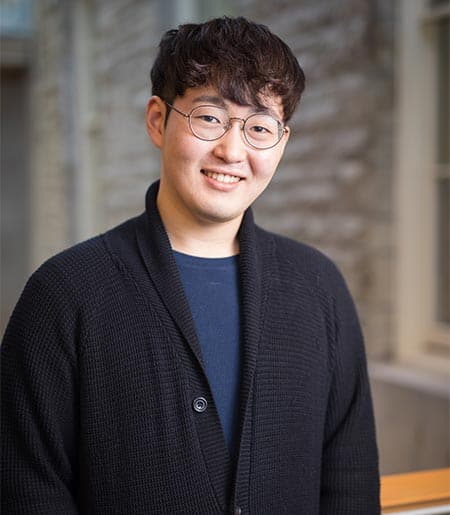 Seongheon Yoon: ‘I appreciate that Arts & Sciences allowed me to balance my qualitative and quantitative skills’ 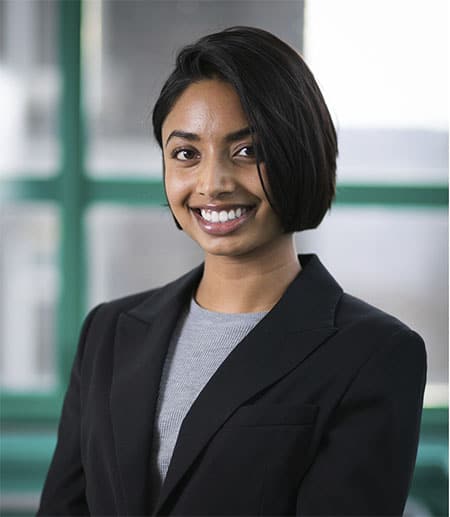 Tulasi Gopalan: ‘I wanted to pursue an education founded on principles of diversity, open-mindedness, and community’

Can life survive a star’s death? Webb telescope will explore