Abby Maranga: 'In medicine and health, you are dealing with themes that are much larger than they initially appear'

What do you value about your liberal arts education?

My subject of interest is not a major. When it comes to medicine and health, you find that you are dealing with themes that are much larger than they initially appear. There is the technical biology and chemistry of it, of course. But there are also politics that govern and regulate it, systemic inequalities that operate within it, and rich histories that have served as a basis for it as it is currently seen and understood today. It’s what originally compelled me to pursue a major and minor that together would capture as many of the factors making up the complex field of medicine and health as possible, and ultimately what I valued most about my liberal arts education. I’ve taken classes concerning the history of medicine, communicating in medicine (in English as well as in Spanish), the healthcare system in general, and different cultures and human behaviors, which have given me a more comprehensive understanding of the human experience. I believe that such understanding of humanity puts me in a better position to do what I hope to do in the future as a physician and also with global and public health.

What Cornell memory do you treasure the most?

I have a picture on my phone from my freshman year of my room in complete disarray. It was right in the middle of finals week, spring semester, and my roommate and I were losing it. So, we decided to do what many other people do in moments of great stress – eat. And then eat some more. We ordered quart-sized tubs of Purity Ice Cream at 2:30 a.m., sat in the middle of our pile of clothes and stacks of notes, and ate. Then laughed. Then cried a little, then laughed again. It’s not my proudest moment, but it’s a memory I’ll always treasure. My time at Cornell has been stressful. My time at Cornell has been messy, it’s been uncomfortable, it’s been hard. But it’s also been hilarious and absolutely priceless with the best set of people I’ve ever met. I have a lot of memories of Cornell that have been either sides of that coin. But my best, like the one above, have been a mix of both.

How did any of your beliefs or interests change during your time at Cornell?

If anything, Cornell has made me really develop and solidify the interests that I came to college with. Cornell was a space that my interests in music, service and research have really imprinted themselves upon my identity. This did not happen as a result of a stubborn refusal to let go of what I had already known. It was actually my interaction with other people, different beliefs, interests and ideologies that made me realize the beauty of a space that was a mosaic of beliefs and interests rather than a mass of colorless uniformity. I appreciated meeting others with similar beliefs and took the opportunity to learn from those who thought differently. I took pride in the way my personal beliefs and interests contributed to that and learned to appreciate the similarities and the differences existing between myself and others. 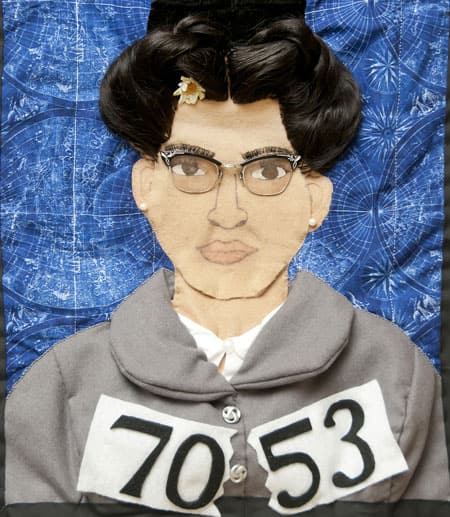 Engaged Art and Its Critique 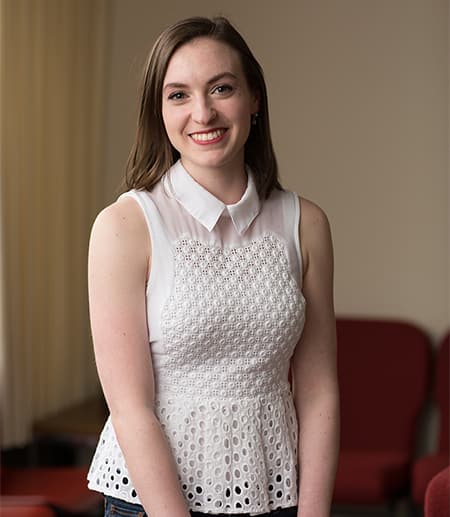 Rachel Mochon: 'There are so many resources here that go beyond what many institutions can offer' 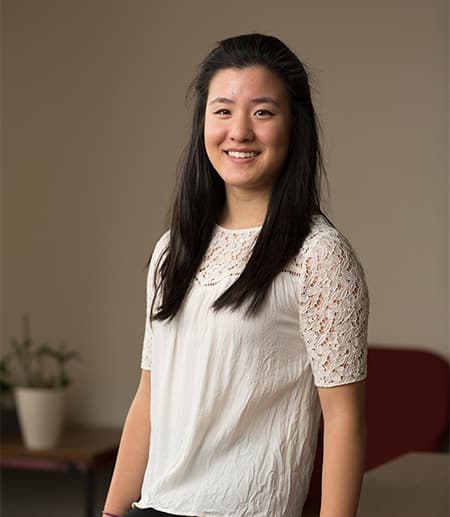 Tiffany Wong: 'I deeply care about supporting women in technology' 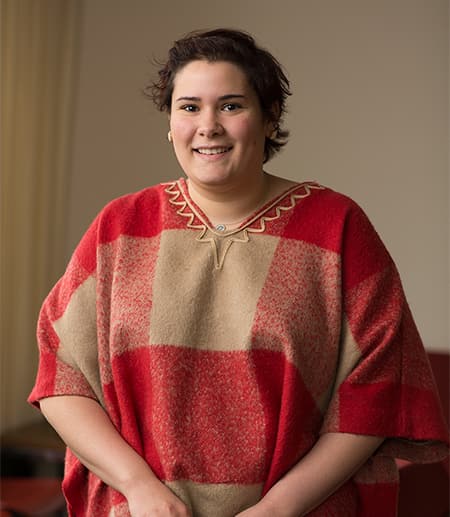 Emily Tavarez: 'I left Europe with a new sense of self'

What's in store for Hong Kong? Look at Tibet.