Having received her M.A. in English Linguistics in Japan, Tokyo-raised Yukiko Katagiri came to Cornell to teach Japanese in 1980. She has taught extensively at all levels of Japanese courses here since then. She acquired an M.A. in Linguistics from Cornell in 1983, and continued studying linguistics in the Ph.D. program at Cornell. Her area of interest is Japanese syntax and pedagogy. As a service to the Cornell community, she also teaches Aikido in the Cornell Aikido Club. Aikido is a Japanese martial art in which she has trained for over 30 years, and holds a sixth degree black belt. In addition she has been serving as the faculty advisor for the Cornell Kendo Club and Japan US Association of Cornell, and she was the faculty fellow for the Japanese Langueage House, 2004-2006. She has past experience in Japan working for the government, various companies, and a university. 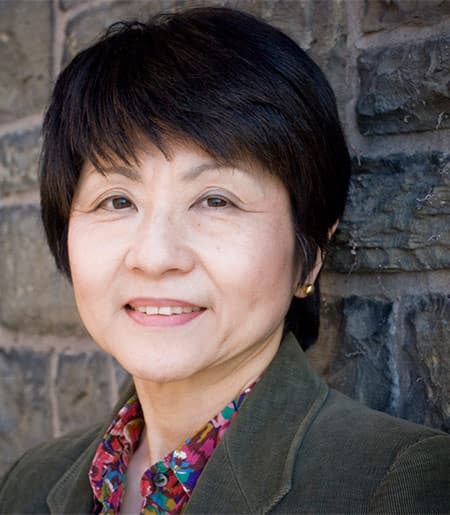