Harbert's main interests center around the syntactic structures of the Germanic languages (especially the older ones) and the Celtic languages (primarily Welsh and Scottish Gaelic), and what they can tell us about the principles of syntactic organization operating in natural language. He also has a developing interest in aspects of the phonology of these languages. His research is carried out within the general framework of Government-Binding Theory. Problems on which he has worked recently include apparent cross-linguistic and historical variation in the syntactic domain of anaphor binding, relative constructions, the syntax of negation and the syntax of agreement and case assignment. Harbert's publications include a systematic construction-by-construction comparison of the grammatical structures of both the modern and premodern members of the Germanic language family. In addition, he has developed an interest in language endangerment and minority language issues. 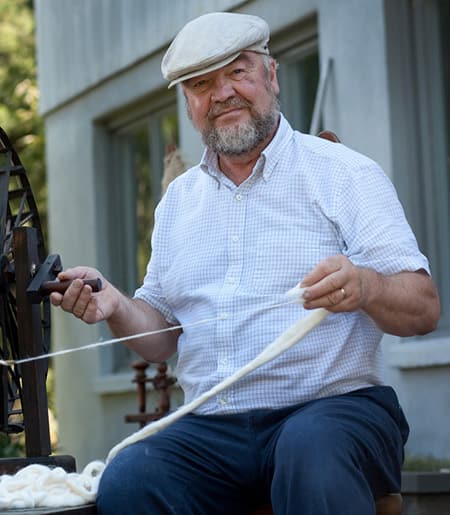