Todd received his doctorate in Classics and Indo-European Linguistics from Cornell University in 2009. He subsequently held visiting assistant professorships at the University of Richmond, Virginia and Concordia University, Montréal. His primary publishing interests lie in the areas of Ancient Greek, Latin and historical syntax and phonology, but he also publishes more broadly in classical literature and art history. He has taught a plethora of courses ranging from Latin, Greek and Sanskrit language courses to advanced seminars in Homeric philology and Greek and Latin comparative grammar. 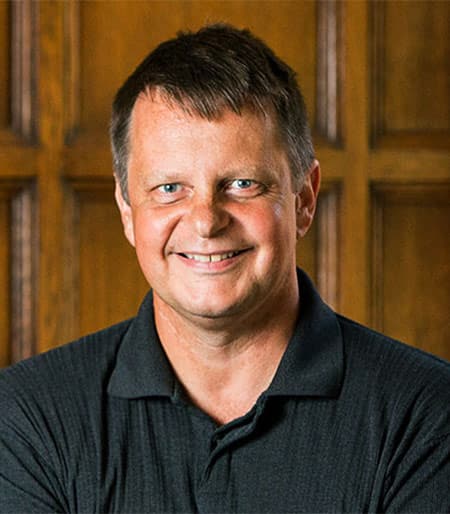