Timothy Campbell is Professor in the Department of Romance Studies at Cornell University. In addition to having translated Roberto Esposito’s Bios: Biopolitics and Philosophy (Minnesota, 2008) and Communitas: The Origin and Destiny of Community (Stanford, 2010), he is most recently the author of Techne of Giving: Cinema and the Generous Form of Life (Fordham University Press, 2017). He also edits the series “Commonalities” for Fordham University Press. Currently, he is completing a a project on power and the comic self. 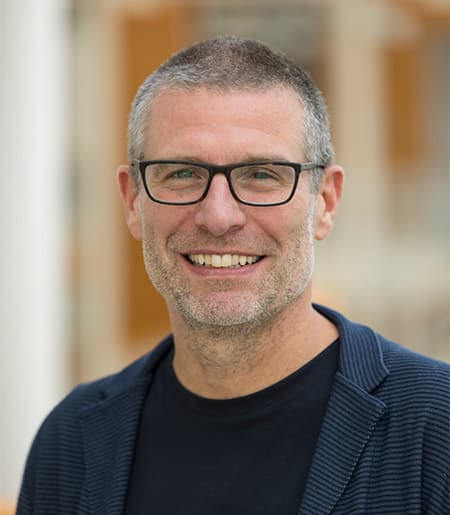