Former Congressman Steve Israel left Capitol Hill – unindicted and undefeated – to pursue a career as a writer. In addition to writing two critically acclaimed satires of Washington, he heads the non-partisan Cornell University Institute of Politics and Global Affairs in New York City.

Israel was a Member of Congress for sixteen years. He left in 2017, having served as House Democrats chief political strategist between 2011-2015 as Chairman of the Democratic Congressional Campaign Committee. President Bill Clinton called him “one of the most thoughtful Members of Congress.” Which, Israel states, isn’t really saying much at all.

Israel is a regular political commentator on MSNBC. His insights appear regularly in the New York Times, The Atlantic Magazine, as well as The Washington Post and Wall Street Journal. He was profiled on HBO’s Last Week Tonight with John Oliver and appeared on CBS’ Sixty Minutes.

Israel is currently the Director of the new nonpartisan Institute of Politics and Global Affairs at Cornell University, the only academically-based institute of politics in the New York City metropolitan area. Its mission is to raise the discourse and deeper understanding of political issues and geopolitics. He also served as a Tisch College Visiting Fellow at Tufts University, where he taught a course called “Topics in American Politics: Inside Congress and the 2018 Midterm Elections,” and as an Institute of Politics Pritzker Fellow at the University of Chicago, where he taught a student-only and off-the-record seminar with former Congressman Tom Davis, who served on the other side of the aisle as the Chairman of the National Republican Congressional Committee (NRCC) from 1999 to 2003. 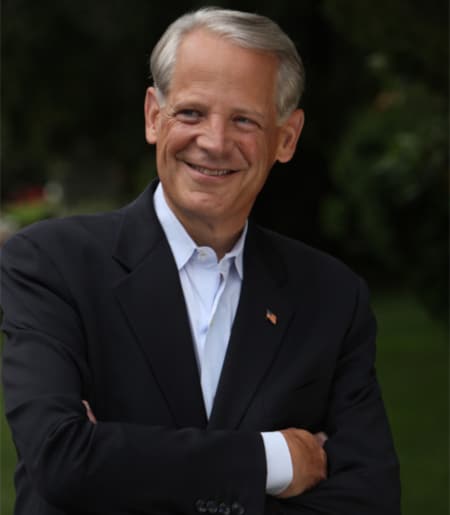