Coate was elected a Fellow of the American Academy of Arts and Sciences in 2017 and a Fellow of the Econometric Society in 2004. He is a Research Associate of the National Bureau of Economic Research.

Stephen Coate is an economist who develops theoretical models to analyze public policy issues. He has studied a broad range of contemporary issues, including affirmative action, the design of welfare programs, public health insurance, pet overpopulation, the regulation of broadcasting, residential zoning, and school choice. He is particularly interested in the rules governing political systems. His work here has focused on balanced budget rules, campaign finance policy, citizen initiatives, elected versus appointed regulators, the design of political districts, and fiscal limits. He has also contributed to the development of the citizen-candidate model, a foundational model in political science. He is currently working on issues in state and local public economics.

“The Economics of Rotating Savings and Credit Associations,” American Economic Review, Vol. 83, No. 4, September 1993, 792-810 (with Timothy Besley and Glenn Loury).

“A Political Economy Theory of Fiscal Policy and Unemployment,” Journal of the European Economic Association, Vol 14, No. 2, April 2016, 303-337 (with Marco Battaglini)

“The Costs and Benefits of Balanced Budget Rules: Lessons from a Political Economy Model of Fiscal Policy,” Journal of Public Economics, Vol 136, April 2016, 45-61 (with Marina Azzimonti and Marco Battaglini)

"Community Development with Externalities and Corrective Taxation," 2019 (with Levon Barseghyan) 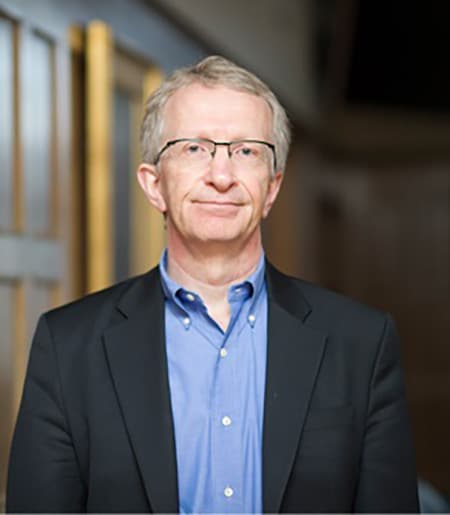