Simon is a graduate of Boise State University where he earned a B.A. in Political Science and Economics. He earned an M.A. at Cornell University and is a Ph.D. Candidate in its Department of Government. His research explores indigenous social movements and their relationship to natural resource extraction. Previously, he served as a Cornell graduate teaching assistant for several courses in Government and History. Prior to his current positions as Advising Dean in A&S and as Administrative Director for the Mellon Mays Undergraduate Program, he was an advisor in Cornell’s Office of Academic Diversity Initiatives (OADI).

Simon has also served the city of Ithaca on the Greater Ithaca Activities Center’s (GIAC) Board of Directors, as a certified volunteer firefighter, and working with previously incarcerated at-risk youth. He enjoys basketball, running trails, singing while driving and cooking, and coaching youth and adult boxing at GIAC. 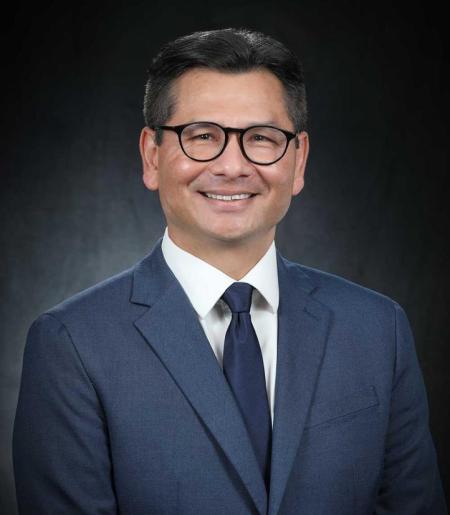