Roger Moseley’s recent research focuses on intersections between keyboard music, digital games, and the diverse ways both can be played. In 2017, his first book, Keys to Play: Music as a Ludic Medium from Apollo to Nintendo, received the American Musicological Society’s Otto Kinkeldey Award, which recognizes “a musicological book of exceptional merit by a scholar beyond the early stages of his or her career.” The book was published under a Creative Commons license by the University of California Press and features audiovisual materials including music by Mozart, Beethoven, Bizet, Louis Couperin, and others recorded by Moseley and his Cornell colleagues Malcolm Bilson, Ariana Kim, Shin Hwang, and Matthew Hall.

Keys to Play is available as a free download in a variety of formats.

Moseley has published essays on topics including the music of Brahms (on which he wrote his PhD dissertation), Chopin, Mozart, eighteenth-century keyboard improvisation, Guitar Hero, and media archaeology. He is also active as a collaborative pianist on modern and historical instruments. In 2017, he performed Mozart's Keyboard Concerto in F, K. 459, on fortepiano with the Cornell Chamber Orchestra, conducted by Chris Younghoon Kim, which can be heard and viewed online.

Moseley is currently working on his second book, Romantic Artifacts: The Technological Disclosure of Nineteenth-Century Music, which subjects the songs of Schubert, the piano music of Chopin, and the orchestral music of Brahms to media-theoretical and music-analytical scrutiny.

Working with Postdoctoral Associate in Computational Music Theory Pedagogy Mark Gotham, Moseley leads the Department of Music’s current Active Learning Initiative project, which aims to transform the study of theory and musicianship via the integration of digital keyboards as networked communication devices as well as musical instruments.

Moseley’s graduate seminars have focused on ludomusicology (the study of music, games, and play, a scholarly field that his work helped establish), nineteenth-century music and its technological mediation, keyboard cultures and techniques, historical improvisation, virtuosity, and the music of Schubert. He has worked closely with graduate students on dissertations and publications addressing topics ranging from nineteenth-century technologies of musical stenography, representations of the devil on the Parisian stage, and Czerny‘s transcriptions of Beethoven to Nintendo’s Game & Watch and Yamaha’s Vocaloid Keyboard.

Two articles that originated as papers written by graduate students in Moseley's seminars have been accepted for publication by the Journal of the American Musicological Society, and one by Nineteenth-Century Music.

After completing his PhD at UC Berkeley, Moseley held a Junior Research Fellowship at University College, Oxford, during which he earned an MMus with Distinction in Collaborative Piano from the Guildhall School of Music and Drama in London. Prior to his arrival at Cornell in 2010, he lectured in music history and theory at the University of Chicago. 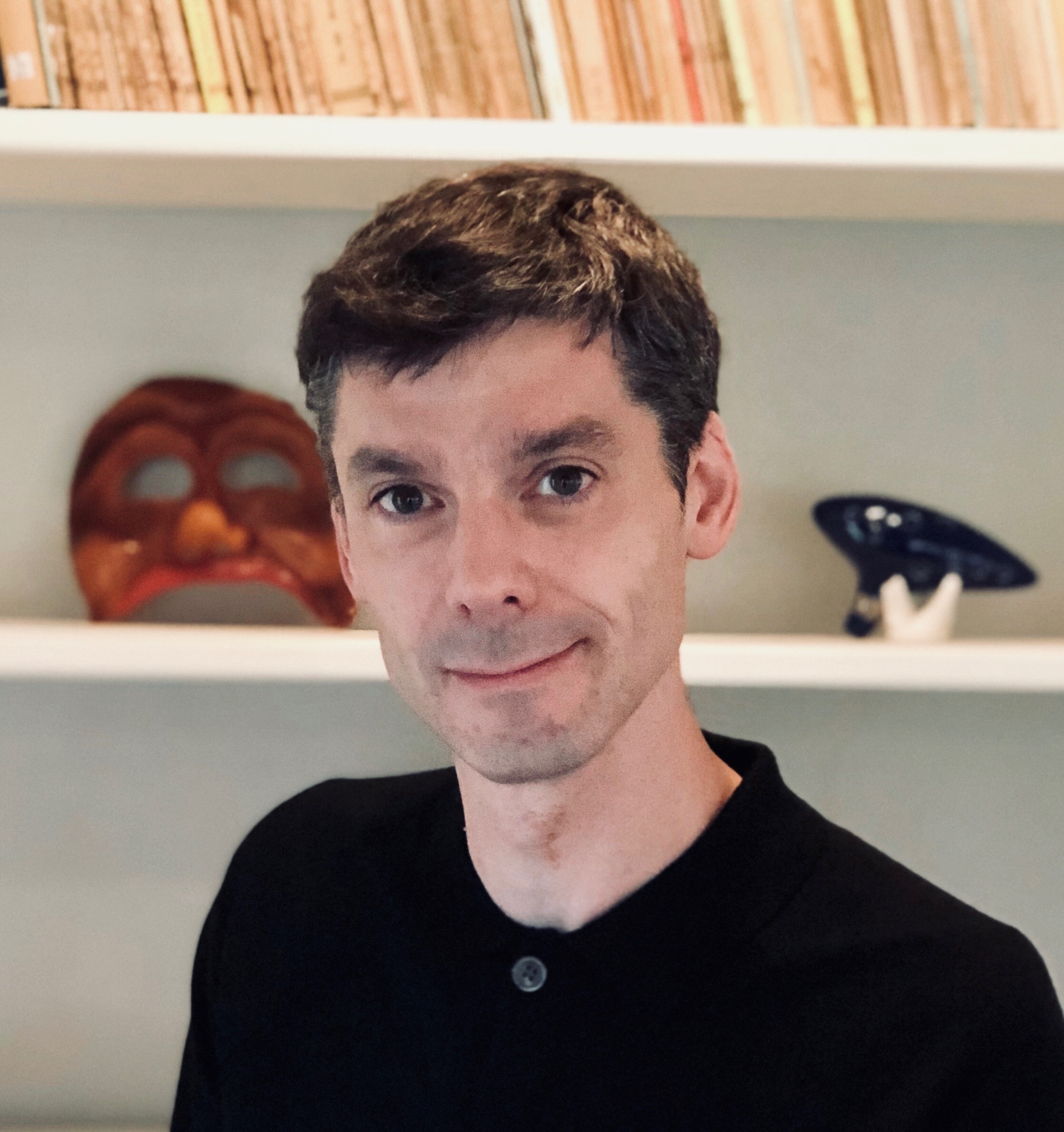