Riccardo Giovanelli's research interests are in the areas of observational cosmology and the structure, evolution, and environments of galaxies. His research incorporates observations made with numerous ground- and space-based telescopes to study galaxies and their distribution and to use them to determine fundamental cosmological parameters. With extensive experience in the innovative use of the Arecibo telescope, he has been a leader in its technical developments including the construction of the Gregorian optical system and the deployment of the Arecibo L-band Feed Array (ALFA) radio camera. He was the Principal Investigator of the Arecibo Legacy Fast ALFA (ALFALFA) survey which performed the first robust census of gas-bearing galaxies in the local universe regardless of their stellar properties.  Starting in the 1990's, he has been a main proponent of the Cornell-led CCAT initiative to build a submillimeter telescope in the high Atacama desert region of northern Chile. He served as CCAT Project Director for more than 15 years, leading the exploration and testing that identified the superb site on Cerro Chajnantor where the CCAT-prime telescope will be located and overseeing the organization, planning and coordination needed to bring the project to its current construction phase. In 1989 he received the Henry Draper Medal of the National Academy of Sciences for his work in observational cosmology. 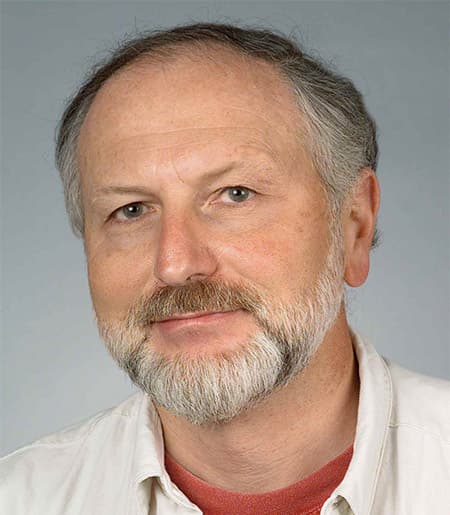