Trained in Jewish history at Columbia University, I work at the intersection between Jewish experience and Jewish expression.  My principal subject and the focus of my writing and teaching lies in the east of Europe, where Jewish people — readers and writers, husbands and wives, fathers and sons, scholars and mystics, prophets and poets — created a culture that now lives on three continents and speaks at least twice as many languages.  What continues to draw me to the study of this culture is the way in which it seems to nourish the radical contradictions that gave the world both the politics of Leon Trotsky and the fancy of Marc Chagall, both the “value pluralism” of Isaiah Berlin and the “objectivism” of Ayn Rand, both Portnoy’s Complaint and Fiddler on the Roof.  How could the same place be the home of both Jewish nostalgia and Jewish revolution?  In the course of writing two books and multiple articles that, in one way or another, attempt to answer this intractable question, I have had to grapple with a variety of themes that engage all modern historians — social fracture and economic mobility, mass migration, sexual anarchy, the rise of ideology, and the impact of catastrophic violence.  In my new project, a book on the Russian origins of Jewish nationalism, I return to the battleground of modernity in order to find the historical traces of another Eastern European Jewish paradox: how a movement intended to liberate the Jewish body served to discipline the Jewish mind.

“Rome and Jerusalem: The Figure of Jesus in the Creation of Mark Antokol’skii,” The Art of Being Jewish in Modern Times, ed. Barbara Kirshenblatt-Gimblett and Jonathan Karp (Philadelphia: University of Pennsylvania Press, 2007), 441-496. 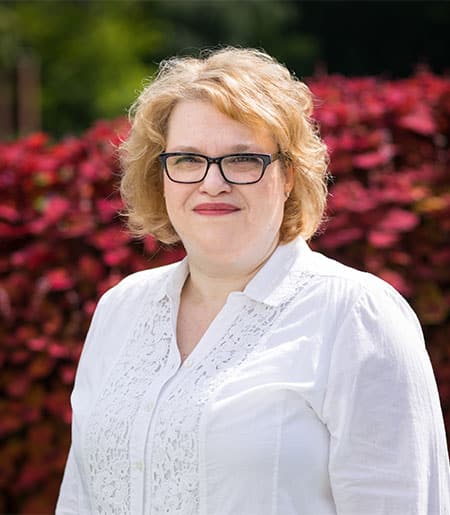