Naomi Larson received her MA in English and American Literature in 1989 from Seikei University in Tokyo Japan. Prior to Cornell, she taught at Williams College, MA. Since she came to Cornell in 1992, she has taught all levels of courses including Japanese Falcon. She also taught in Cornell's Japanese Teacher Training workshops during the summer. She received a John M. and Emily B. Clark Distinguished Teaching Award in 2003. 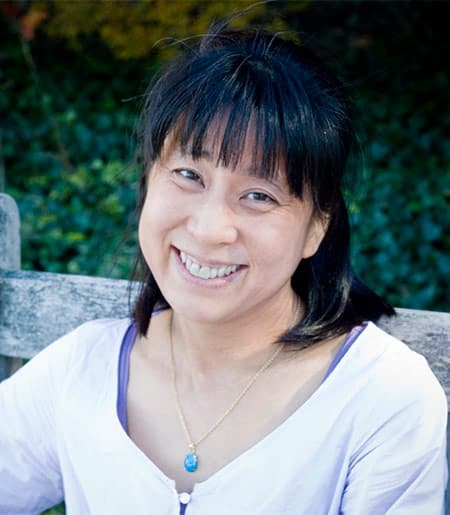