Weiss' main research interests focus on Indo-European linguistics. In particular he has been interested in the historical phonology and morphology of Greek, Latin and the Sabellic languages.  He is also working on a study of the sociocultural contexts of Indo-European Linguistics in the 20th century, and an investigation of some classic problems of the PIE phonological system including the stop system and the role of supra-syllabic constituents in PIE phonology. Links to his publications are available on his Academia site. 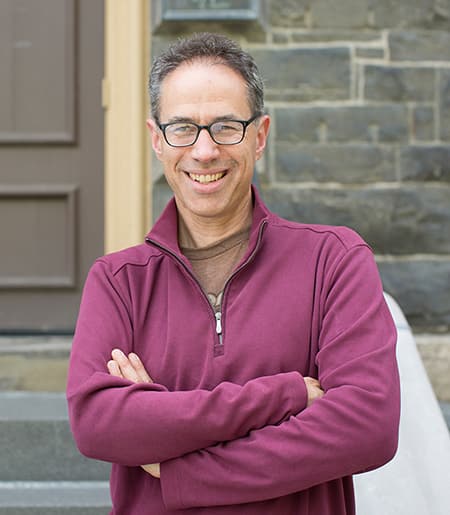