Melissa Warden is an Assistant Professor and Miriam M. Salpeter Fellow in the Department of Neurobiology and Behavior at Cornell University, and is a member of the Cornell Neurotech Advisory Group and the Biomedical Engineering and Psychology graduate fields. She received an A.B. in Molecular Biology from Princeton University and a Ph.D. in Systems Neuroscience from the Massachusetts Institute of Technology, where she investigated prefrontal neuronal encoding of multi-item short-term memory with Earl K. Miller. As a postdoctoral fellow with Karl Deisseroth at Stanford University she studied cortical control of neuromodulatory systems in motivated behavior. Her research at Cornell integrates imaging, neurophysiological, and cellular and molecular approaches to study the neural circuits mediating reward and motivated behavior and their dysfunction. She has received a number of awards including the NIH Director’s New Innovator Award, Robertson Neuroscience Investigator Award from the New York Stem Cell Foundation, NARSAD Young Investigator Award from the Brain & Behavior Research Foundation, Sloan Research Fellowship from the Alfred P. Sloan Research Foundation, and a Research Grant from the Whitehall Foundation.

Our lab seeks to understand the neural circuitry underlying complex cognition and behavior, with a focus on systems mediating reward and motivation.  We are interested in both the normal function of these circuits and how they become dysfunctional in depression.  We study these systems with an observational and causal approach, combining monitoring and decoding of neural activity with control of defined circuit elements.  Our primary current research goals are to determine how neural signals reflecting reward and motivation are constructed and used to control affective state and behavior.

Many of our research projects are focused on the serotonergic dorsal raphe nucleus (DRN) and the dopaminergic ventral tegmental area (VTA). These small, ancient brainstem systems send projections widely throughout the brain and are in a prime position to globally influence behavioral state.  Neurons in these regions encode quantities including reward prediction error, expected reward, the presence of acute stressors, and arousal.  What kind of information is transmitted to these regions, and how is this information used to construct these quantities?  How do these regions influence downstream neural signaling?  What behavioral and cognitive consequences result from changes in afferent and efferent information flow?

We investigate these fundamental questions by perturbing selected circuits and observing the effects on both neural activity and behavior.  Using this approach we hope to shed light on both the normal function of these systems and how dysfunction in information flow contributes to disease states such as depression.  In pursuit of these goals, the lab employs a multidisciplinary approach combining optogenetics, imaging, high-density freely moving neurophysiology, patch clamp electrophysiology, behavior, and computation. 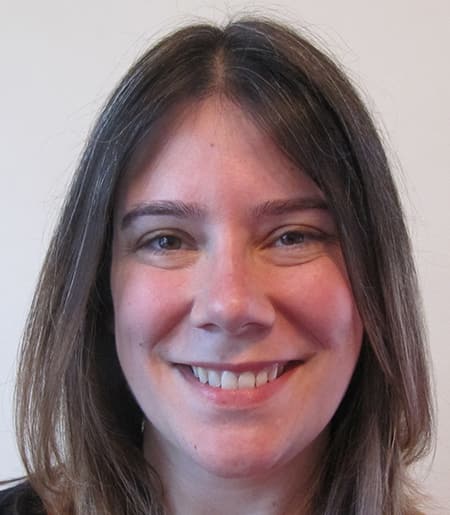