Makda Weatherspoon is a Senior Lecturer of Arabic in the Department of Near Eastern Studies, where she has been teaching since the Fall of 2008. She has also taught at the University of Washington (Seattle), Middlebury Language Program, and worked as a Curriculum Developer of online Arabic materials at the University of Cambridge, Language Centre, UK. Prior to joining Cornell, she worked as an English instructor with immigrants and refugees who were preparing to take their American citizenship tests and naturalization interviews, among other things.

Makda’s academic interests include Second Language Acquisition, Teaching Arabic as a Foreign Language (TAFL), Curriculum Development for TAFL, Corpus Linguistics, the use of films for teaching language and culture, and integrating new technologies into language teaching.

She has led various workshops and given talks at conferences on topics such as best practices for introducing the Arabic alphabet, using technology for enriching learners’ experience in the Arabic classroom, and methodologies for exploiting information from Arabic Corpora in curriculum design.

Makda is a volunteer instructor at the Auburn Correctional Facility as part of the Cornell Prison Education Program. She is also a faculty advisor to a number of on-campus student organizations, including Ethiopian-Eritrean Student Association (ESSA).

Teaching Arabic as a Foreign Language

The use of films for teaching language and culture

Weatherspoon, M. (2021). "Laughing and Learning: Utilizing Humor in the Arabic as a Foreign Language Classroom". In Vaidya, K. (Ed.), Teach Arabic with a Sense of Humor: Why (and how to) be a Funnier and more Effective Arabic Teacher and Laugh all the Way to your Classroom ISBN 978-1-925128-04-8.

Arabiyyat al-Naas (Part One): An Introductory Course in Arabic, with Munther Younes and Maha Foster (Routledge, 2013) 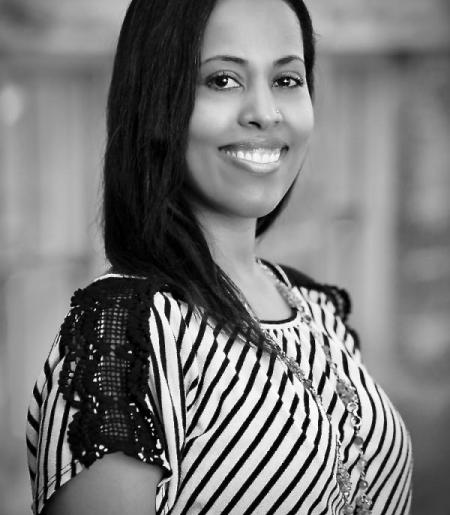