The broad goal of my research is to understand how and why large-scale forms and complex patterns emerge from simple local rules. My approach is to analyze mathematical models that isolate just one or a few features of pattern formation. A good model is one that captures some aspect of “scaling up” from local to global, yet is simple enough to prove theorems about! Recently I have been thinking about abelian networks, a generalization of the Bak-Tang-Wiesenfeld abelian sandpile model. 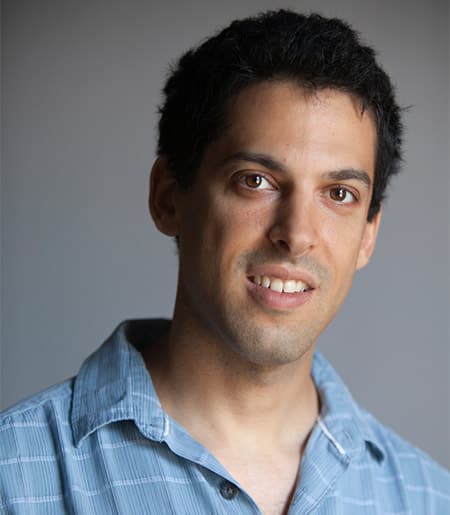