My work involves analysis, probability and some aspects of geometry such as Riemannian geometry and geometric group theory. I study different aspects of heat diffusion on manifolds from the point of view of both partial differential equations and stochastic processes. I am mainly interested in those properties that relate to the large-scale geometry of the underlying space. Potential theory and functional analysis often provide the framework and tools to study these properties.

I also work on random walks on groups. A random walk is a Markov process (g_n) on a group G where g_n is obtained from g_{n-1} by right multiplication by a random element of a fixed finite generating set of G. For instance, card shuffling methods can be modeled as random walks on the symmetric group (in which case G is finite). I study random walks on both finite and infinite groups. What interests me most in this subject is relating the behavior of random walks to the algebraic structure of the group and to the geometry of its Cayley graphs.

Random walks on finite groups are special examples of finite Markov chains and I am interested in the study of quantitative estimates for the convergence of ergodic finite Markov chains to their equilibrium (this is called “mixing” by reference to the card shuffling example). Some of the most interesting examples of such chains are connected to combinatorial problems that are not tractable by deterministic algorithms but for which a reasonable stochastic algorithm exists. These stochastic algorithms often involve a finite Markov chain as one of the main building blocks. In this context, obtaining quantitative estimates is essential. 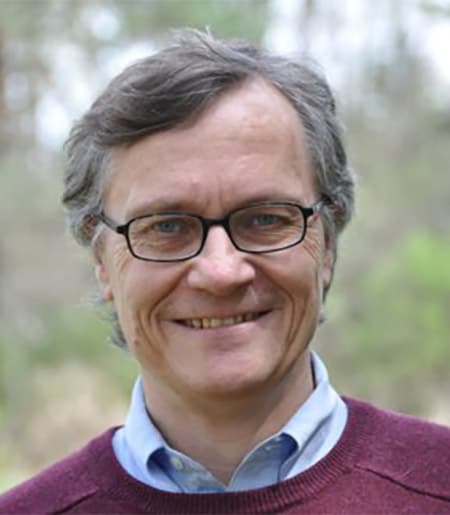