Kristin Roebuck is an historian of modern Japan whose research interests encompass the history of the body, medicine and law, race and gender, trafficking and enslavement, and war and international relations.

"Science without Borders?  War, Empire, and the Contested Science of 'Race Mixing' in Japan, East Asia, and the West."  In Who Is the Asianist?  The Politics of Representation in Asian Studies, eds. Will Bridges, Nitasha Tamar Sharma, and Marvin D. Sterling (New York: Columbia University Press, 2022).

“De-Provincializing Eugenics: The Persistence of ‘Race Hygiene’ in Japan after Its Decline in the West.”  In Asia and Africa across Disciplinary and National Lines (Tokyo: Tokyo University of Foreign Studies Press, 2015). 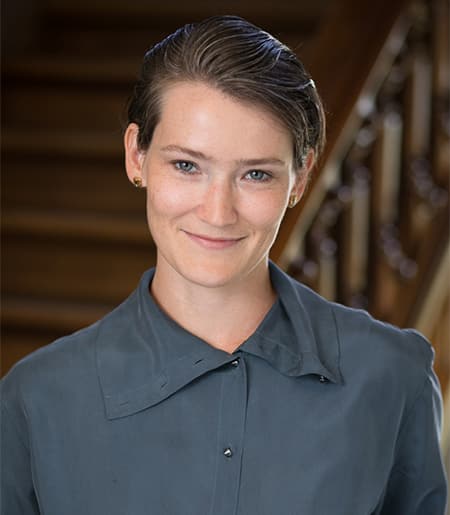