Professor of Italian and Comparative Literature

Karen Pinkus is Professor of Italian and Comparative Literature.  She is also a minor graduate field member in Studio Art and a Faculty Fellow of the Atkinson Center for a Sustainable Future.

She is Editor of Diacritics.

For more than a decade, Karen has been working between Italian studies and environmental humanities with a focus on climate change.

Here most recent works include:

On the Italian side, a 2020 book from the University of Minnesota Press Clocking Out: The Machinery of Life in 60s Italian Cinema explores issues around labor, automation and repetition in Italian art, literature, design and film of the 60s.  In part, this work thinks with cinema questions of what it means to work for wages, automation and sexual difference.

She is also completing a new book, tentatively titled Subsurface, Narrative, Climate Change, between critical theory, geology and geography. This book will address epistemological questions of the subsurface: how we think we know this realm, how we represent it to ourselves, the kinds of laws that we develop to govern it, and so on. There is, of course, an enormous difference between oil (mysterious, liquid, pumped up by technological means) and coal (taken out by humans from "empty" caverns, more closely tied in our imaginations to dirt, labor and industrial history). The central aim of this book, then, is to think the subsurface beyond simple mastery (we can control it) or renunciation (we cannot do anything there); beyond the extremes of exploitation (what we do down there has no effect up here so all activities are fair game) and conservation (leave it alone). The author asks if narratives of the nineteenth century, put in conversation with speculative modes, can open up toward a different relation to what lies "down there."

Pinkus's Fuel, thinks about issues crucial to climate change by arguing for a separation of fuel (perhaps understood as potentiality, or dynamis, to use the Aristotelian term) from energy as a system of power (actuality, use).  Fuel follows a series of literary, filmic and critical texts through the form of a dictionary (from “air” to “zyklon D”).  Fuel engages with literature, art and critical theory as they are central to analogy and in turn, to fuel itself. Here is a link to review of the book by Imre Szeman in the Los Angeles Review of Books. This book has been translated into Italian for OmbreCorte by Riccardo Donatii and Caterina Ragghianti as Carburanti. Dizionario per un pianeta in crisi. 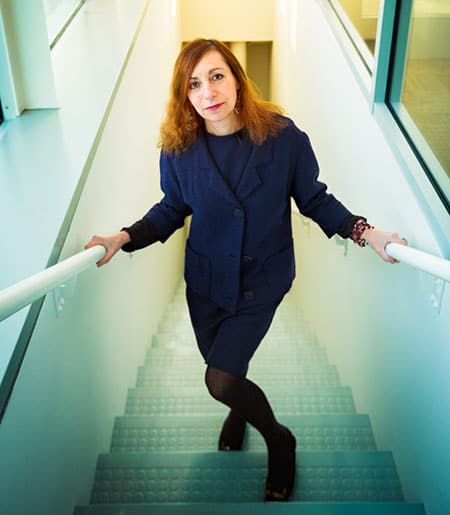