Juno Salazar Parreñas is an Assistant Professor of Science and Technology Studies and Feminist, Gender and Sexuality Studies at Cornell University. She examines human-animal relations, environmental issues, and efforts to institutionalize justice. She is the author of Decolonizing Extinction: The Work of Care in Orangutan Rehabilitation (Duke UP, 2018), which received the 2019 Michelle Rosaldo Prize from the Association for Feminist Anthropology and honorable mentions for the 2020 Harry Benda Prize from the Association of Asian Studies, the 2019 Society for Medical Anthropology’s New Millennium Book Award and the Anthropology of Work and Committee for the Anthropology of Science, Technology and Computing’s 2019 Diana Forsythe Prize. Her articles appear in such journals as American Ethnologist, Anthropology and History, Cahiers d’Anthropologie Sociale, Catalyst: feminism, theory, technoscience, Environmental Humanities, History and Theory, positions: asia critique, and Tapuya: Latin American Science, Technology, and Society. Her article, “Producing Affect: Transnational volunteerism in a Malaysian orangutan rehabilitation center,” received the 2013 General Anthropology Division’s Exemplary Cross-Field Scholarship Prize. She is a former columnist for the Los Angeles based monthly magazine The Lesbian News. Her collaborations and conversations with artists such as Daniel Lie, Ines Lechleitner and Islands Songs (Nicolas Perret and Sylvia Ploner) have been hosted by MoMA, Ö1 Kunstradio, and Dokumenta 14. At Cornell, she teaches a range of interdisciplinary courses that include environmental ethics, introduction to feminist, gender and sexuality studies, as well as courses that speak to Southeast Asian studies.

While at the Society for the Humanities, Parreñas will work on two research projects. The first project, Properties of Animal Retirement, examines the question of when care becomes cruel via a global ethnographic comparison between animal sanctuaries and other sites holding geriatric animals in Germany, South Africa, Singapore, and the United States. It argues that studying animals, which are often treated as apolitical and noncontroversial subjects, are a means to critique global inequality. Pre-COVID-19 fieldwork for this project was supported by the DAAD and a grant from The Ohio State University. The second project, Triage for Planetary Health, tracks the emergence of One Health and other transdisciplinary efforts to study human, animal, and environmental health together. It examines how such integrative approaches might change or perhaps even reinforce ideas of humanity and animality in a context of dehumanizing social inequalities. Preliminary research suggests that One Health and other integrative efforts are meant to undo disciplinary compartmentalization that began in the 19th century in order to face 21st century problems that are rooted in global structures that began in the 15th century. This project is in its initial stages. 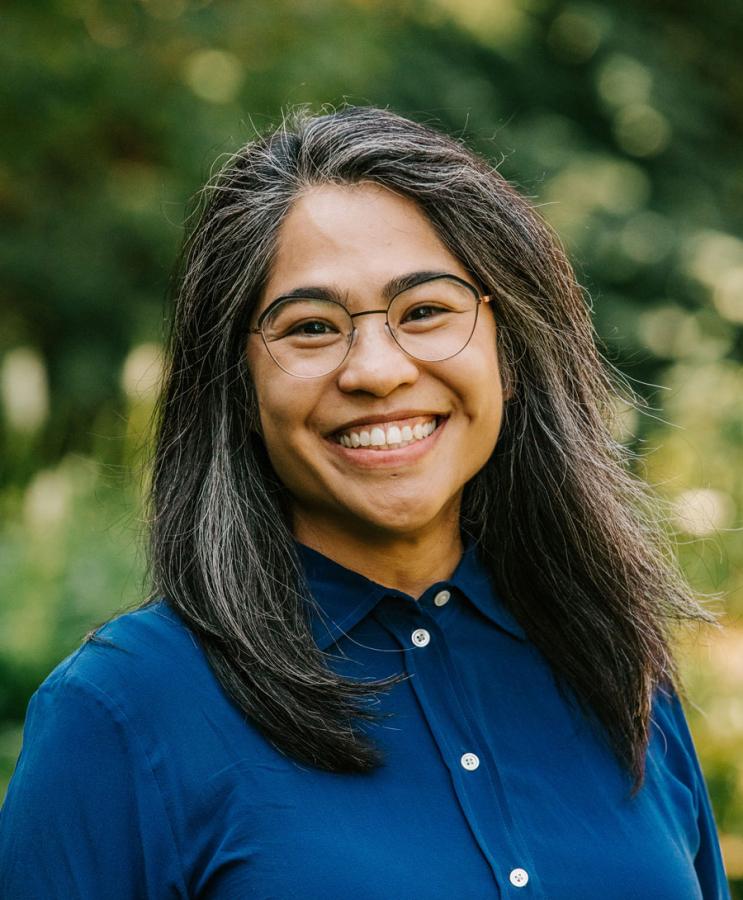