Julilly Kohler-Hausmann studies the United States with a particular focus on political, legal, social, and women’s history after World War II. Her research explores how political culture and law interact to shape conceptions of civic belonging and the state’s responsibility for managing inequality.

Her first book, Getting Tough: Welfare and Imprisonment in 1970s America, chronicles efforts during the 1970s to enact "tough" welfare, drug, and anti-crime laws. It examines the relationship between the diminishing welfare state, the burgeoning penal system, and the persistent racialized civic hierarchies in the late twentieth century United States.

Kohler-Hausmann is currently writing a history of U.S. democracy since the 1965 Voting Rights Act that centers those people assumed to be outside of politics: those who did not or could not vote. She is researching issues such as felon disenfranchisement, voter fraud, registration requirements, campaign finance regulations, and voting rights of immigrants and residents of Puerto Rico, Washington DC, and other U.S. territories to illuminate the era’s competing visions of legitimate democratic governance. 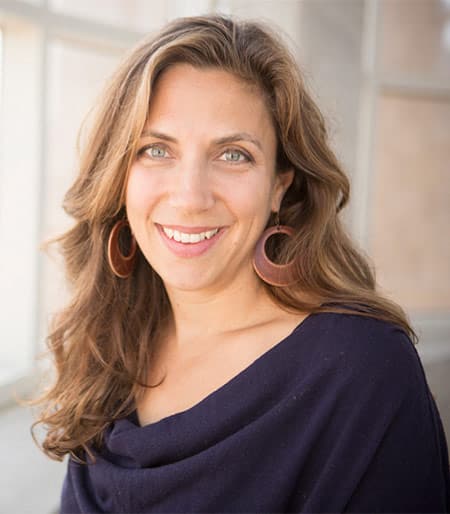