Joseph Hermann is Director of Bands Emeritus at Tennessee Technological University in Cookeville, Tennessee, where he served for 28 years. Under his leadership the Tennessee Tech Bands grew to a level of national prominence, over 25 new pieces were premiered, and the wind and percussion program became an influential force for bands in the Southeast. Graduates of Tech and past members of the TTU Bands are leading educators, performers in the premiere military bands, and orchestras, and composers, arrangers, recording engineers, and music business directors across the nation.

Before his appointment at Tennessee Tech in 1989, Hermann was a director at the University of Arizona, Indiana University, and East Tennessee State University. His secondary school teaching includes directing the Dowling High School Band, West Des Moines, Iowa, and supervising the Des Moines Catholic Instrumental Music Program.  Under his leadership, the school music program grew to unprecedented enrollment.  In addition, he served briefly as the Educational Director for Bands of America and McCormick’s Enterprises, a music corporation, in Chicago, Illinois.

Hermann is sought after as a conductor, adjudicator, and speaker and has presented clinics, workshops, and has conducted in over thirty states, in Canada, and throughout Japan.  His symphonic bands have been featured ensembles at state, regional and national conventions; his interpretations have been broadcast on National Public Radio, and recordings of his ensembles have been issued as reference for music educators nationwide through music publishers and on commercial labels  He is a proponent of new music for the winds, has premiered many works for band and remains an active advocate for commissioning projects.

Hermann has been a career-long member of CBDNA, NAfME, NBA, the Tennessee Bandmasters Association, has served as the editor for the New Music Reviews for the Tennessee Musician, and is a past board member of the Tennessee Music Educators Association. In 1996, Hermann was elected to the prestigious American Bandmasters Association, served as a member of its Board of Directors, and in 2009, Hermann functioned as the 72nd President of the ABA, served as the Chair of its Board of Directors, and currently works as Chair of the ABA Foundation. He is a member of Phi Beta Mu, a past President of the PAC-10 Band Directors Association, a past Province Governor for Phi Mu Alpha Sinfonia, and holds National Honorary membership in Kappa Kappa Psi and Tau Beta Sigma. He is an Associate Member of ASBDA. He is the recipient of the KKѰ Distinguished Service to Music Medal in Conducting and the TBΣ Paula Crider Outstanding Band Director awards. In 2015, Hermann was inducted into the Tennessee Bandmasters Hall of Fame. Mr. Hermann is affiliated as an Artist/Conductor/Clinician with Jupiter Band Instruments, Inc., manufacturers of band and orchestra instruments located in Mt. Juliet, Tennessee, and serves as their Senior Educational Consultant. He has been married to his wife, Kay, for 48 years, and they have two daughters and five grandchildren.

Even after retirement, Hermann remains enthusiastically engaged in conducting, presenting clinics, adjudication, and promoting the positive results of music education in the school curriculum. 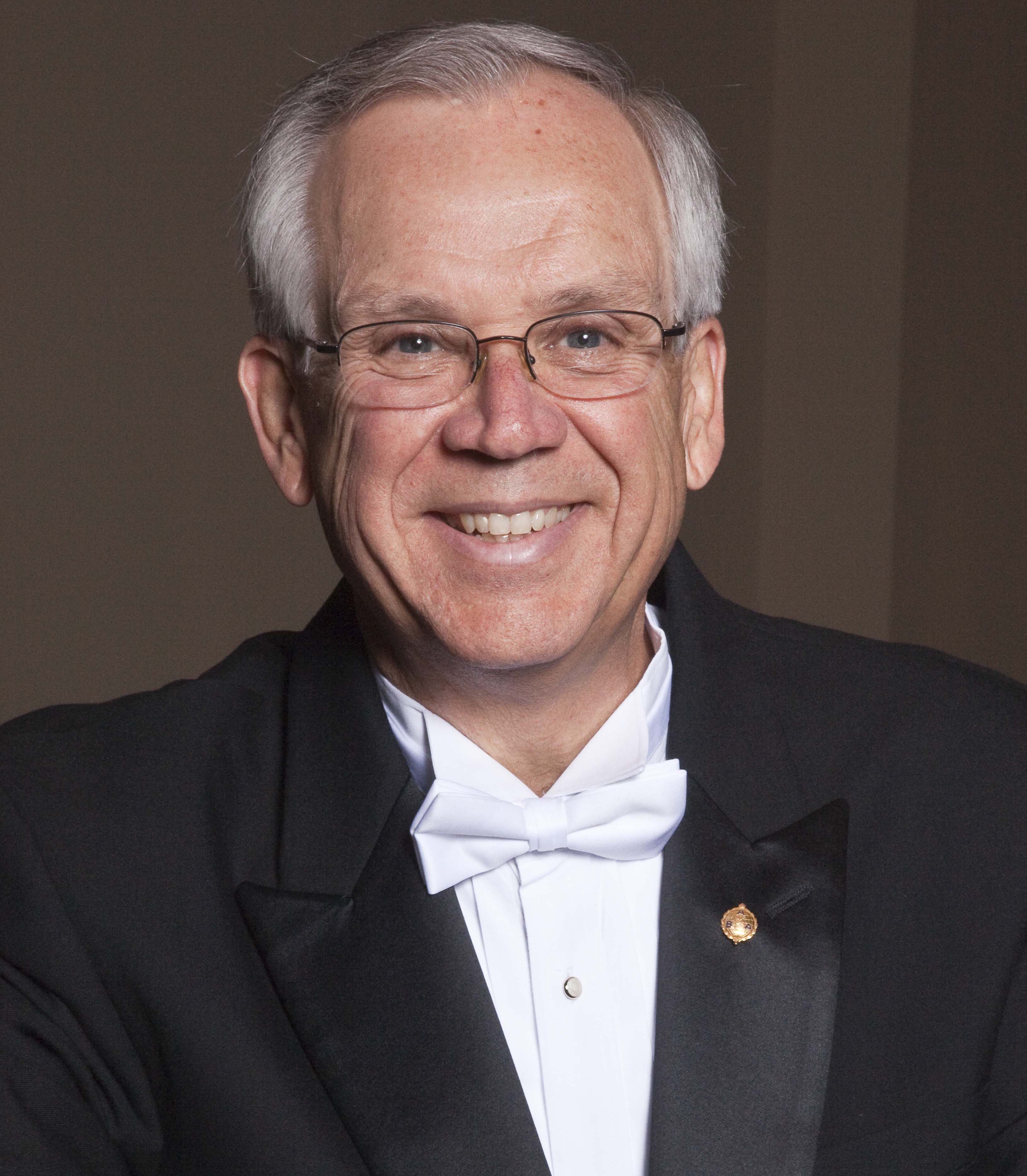