A musicologist, Jordan Musser specializes in popular music, avant-gardism, and politics in the twentieth century, with a secondary focus on aesthetics and criticism in nineteenth-century Europe. His recently completed doctoral dissertation, “Managing the Crisis: Music, Neoliberalism, and the Popular Avant-Garde in Britain, 1975–84,” used four case studies to explore how free jazz musicians, performance artists, punk bands, and dub producers both reacted against and ambivalently drew on burgeoning Thatcherism in the process of traversing fine-arts and mass-popular formations. Research for this project resulted in several conference talks and the article, “The Avant-Garde is in the Audience: On the Popular Avant-Gardism of Linton Kwesi Johnson’s Dub Poetry,” which appeared in Twentieth-Century Music in Fall 2019. Nineteenth-century projects have concentrated on music in central Europe, and research for them led to the article, “Carl Czerny’s Mechanical Reproductions,” which was published in the Journal of the American Musicological Society in Summer 2019.

Jordan also currently serves as Instructor of Art and Music Histories at Syracuse University, where he has taught on punk, film music, and global pop. Before completing the Ph.D. in Musicology at Cornell, he earned the M.A. in the Humanities from the University of Chicago, and before that the B.M. in Music Education from Susquehanna University. His research has been supported by the American Musicological Society, the Deutscher Akademischer Austauschdienst, the Westfield Center for Historical Keyboard Studies, the Don M. Randel Teaching and Research Fellowship at Cornell, and other prizes and institutions. Standout conference appearances include the annual meeting of the American Musicological Society, the biennial meeting of the North American British Music Studies Association, and the Music and the Moving Image conference at New York University. Jordan’s reviews have been featured in forums such as Metal Music Studies, the Newsletter of the Westfield Center for Historical Keyboard Studies, and Sounding Out!. He also plays music regularly, most recently as a drummer for the Latin American music ensemble, Palonegro. 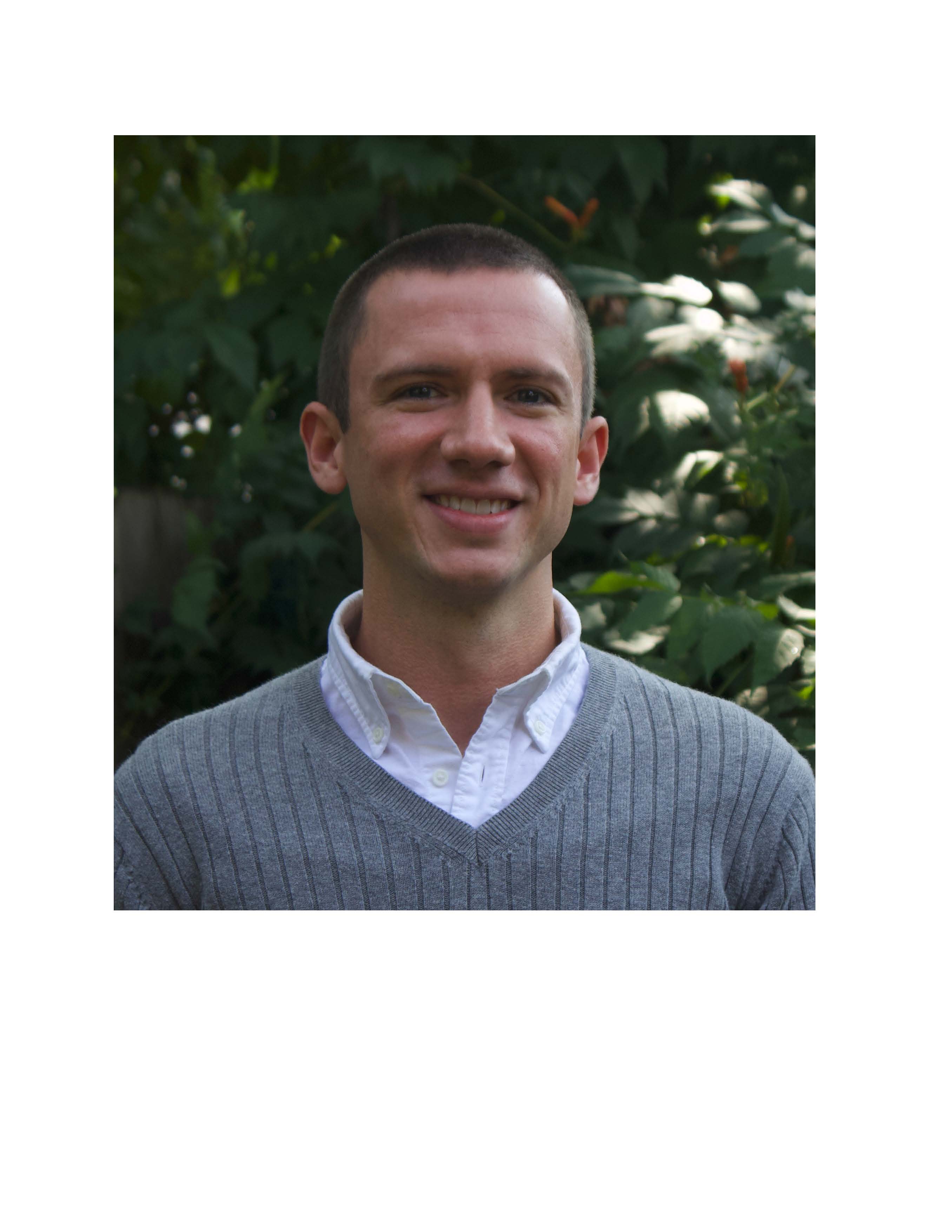 MA, Humanities, The University of Chicago