Jonathan Culler came to Cornell in 1977 as Professor of English and Comparative Literature and in 1982 succeeded M.H. Abrams in the Class of 1916 Chair.

His Structuralist Poetics: Structuralism, Linguistics, and the Study of Literature, won MLA’s Lowell Prize and established his reputation as analyst and expositor of critical theory. Now known especially for On Deconstruction: Literature and Theory After Structuralism, and Literary Theory: A Very Short Introduction (which has been translated into some 27 languages), he published Theory of the Lyric (Harvard University Press) in the spring of 2015. 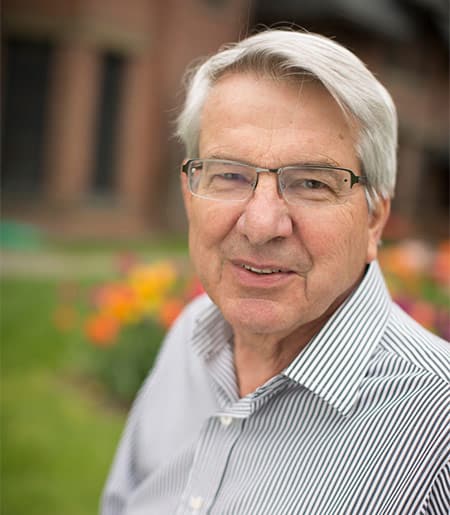