John M. Doris is the Peter L. Dyson Professor of Ethics in Organizations and Life in the Charles H. Dyson School of Applied Economics and Management, SC Johnson College of Business and Professor in the Sage School of Philosophy.

He works at the intersection of cognitive science, moral psychology, and philosophical ethics, and has authored and co-authored papers for such venues as Noûs, Philosophical Studies, Philosophy and Phenomenological Research, Bioethics, Cognition, Scientific American, Behavioral and Brain Sciences, Journal of Research in Personality, Journal of Experimental Social Psychology, and Journal of Personality and Social Psychology. He authored Lack of Character: Personality and Moral Behavior (Cambridge, 2002), Talking to Our Selves: Reflection, Ignorance, and Agency (Oxford, 2015), and Character Trouble: Undisciplined Essays on Moral Agency and Personality (Oxford, 2022). With his colleagues in the Moral Psychology Research Group, he wrote and edited The Moral Psychology Handbook (Oxford, 2010) and, with Manuel Vargas, edited The Oxford Handbook of Moral Psychology (2022).

Doris has been awarded fellowships from Michigan’s Institute for the Humanities; Princeton’s University Center for Human Values; the National Humanities Center; the American Council of Learned Societies; the Center for Advanced Study in the Behavioral Sciences; the National Endowment for the Humanities; and is a winner of the Society for Philosophy and Psychology’s Stanton Prize for excellence in interdisciplinary research.  His pedagogy has been recognized with awards at both the undergraduate and graduate level. 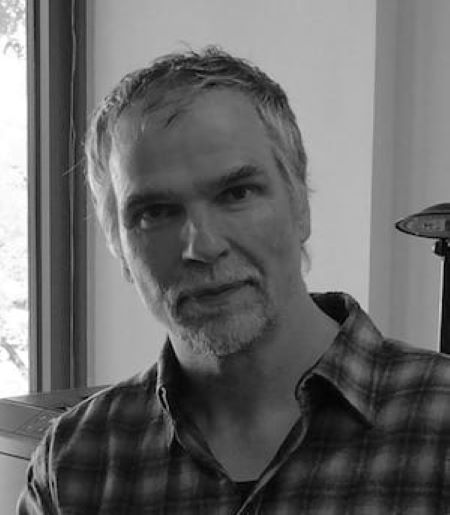 B. A., Philosophy. Cornell University.  With Distinction in All Subjects.