Jessica Ratcliff works on the history of science and technology. She specializes in social and material approaches to the history of knowledge, with a focus on Britain and its former empire from the 17th through the 19th centuries. She has published or is working on research about Britain, colonial India (especially southern India), and Southeast Asia (especially Java and Singapore), on topics ranging from inventions and patents to positional astronomy to natural history.  Professor Ratcliff is especially interested in studying how states and corporations have shaped the history of knowledge, and in the political economy of information.

Her first book, The Transit of Venus Enterprise in Victorian Britain explores large-scale astronomical expeditions in the nineteenth century. It reconstructs Britain's attempt to measure the distance to the sun in 1874, and uses this case to show how the Admiralty and its colonial resources were central to the culture and practice of Victorian astronomy.

Her current book project, Natural Monopoly: Science and Colonial Capitalism at the East India Company, is about the Honorable East India Company and its role in the growth of science in nineteenth-century Britain. The book traces out in detail the changing intellectual (or cultural-intellectual) property relations at the Company between 1757-1858. Focusing on the history of the Company’s library, museum and colleges in Britain, the project aims to provide an important historical context for broader questions about the relationship between “public” (i.e. state) science and “private” (i.e. corporate) science.

Prior to joining Cornell, Professor Ratcliff was an Assistant Professor at Yale-NUS College in Singapore, and, before that, a Postdoctoral Fellow at the Graduate School of Library and Information Science at the University of Illinois. Her research has been supported by the University of Sydney, the Huntington Library, the Max-Planck Institute for the History of Science, the National Maritime Museum London, the Singapore Ministry of Education, and the Institute for Advanced Study.

The Transit of Venus Enterprise in Victorian Britain (University of Pittsburgh Press, 2008) 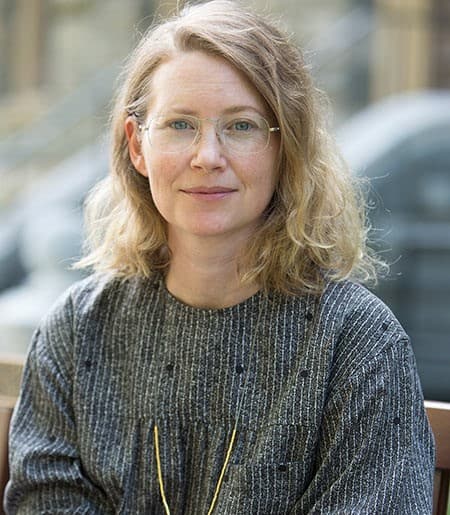