J. Ellen Gainor is Professor in the Department of Performing and Media Arts. A specialist in British and American drama of the nineteenth and twentieth centuries and women's dramaturgy, she is the author of the award-winning studies Shaw's Daughters: Dramatic and Narrative Constructions of Gender and Susan Glaspell in Context: American Theater, Culture and Politics 1915-48. She is a co-author of The Norton Anthology of Drama, co-editor of The Complete Plays of Susan Glaspell, and the editor of Githa Sowerby: Three Plays. She has edited the influential essay collections Imperialism and Theatre and the co-edited Performing America: Culture Nationalism in American Theater; another edited volume, Susan Glaspell in Context, is forthcoming. She is currently completing the co-edited Routledge Anthology of Women’s Theatre Theory & Dramatic Criticism. She serves as a literary advisor to the Mint Theater and the Metropolitan Playhouse in New York and has worked for the Shaw Festival in Canada and the National Theatre in England. 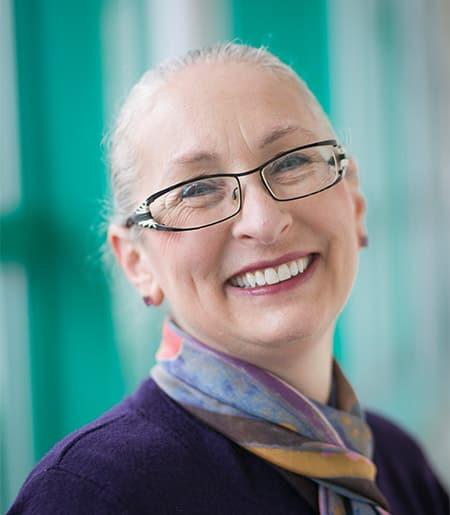