Ivan's work explores the co-constitution of digital technology, race and nation in a context of U.S. empire and his teaching reflects formation in traditions ranging from critical theory to digital media and focuses on creating learning environments based on dialog and community.

Iván holds a PhD from the Department of American Culture at the University of Michigan, Ann Arbor. His research project, "Drone Technopolitics: A History of Race and Intrusion on the U.S.-Mexico Border, 1948-2016," traces the development of unmanned aerial systems and their uses in the U.S. borderlands. Since May 2016, Chaar-López has been a member of the Precarity Lab at the University of Michigan. In 2015, he won the Digital Studies Fellowship from the John W. Kluge Center at the Library of Congress. While in residence he studied the intersections of race and the automation of border control in the United States, post-1965. An article based on this research is forthcoming in American Quarterly. 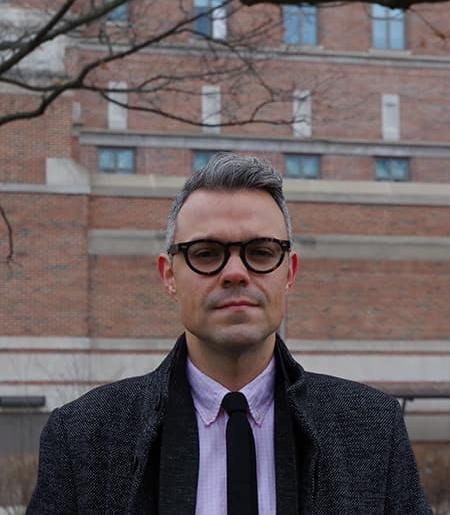