Ira Wasserman is Professor of Astronomy and Physics at Cornell University.He received his B.S. degree from MIT in 1974 and his Ph. D. from Harvard in 1978, both in physics. After three years as a postdoctoral research associate and fellow, he joined the Cornell faculty in 1981. Professor Wasserman does research on relativistic astrophysics. Recent areas of interest are properties of Type II superconducting cores of neutron stars, nonlinear development of the r-mode instability of neutron stars and implications for their maximum spin rate, cosmological observations in the inhomogeneous universe, and the birthplaces of cosmic rays.

My research covers a range of topics in theoretical astrophysics, ranging from cosmology particularly the nature of dark energy and the cosmological constant, and the possibility for detecting observational signatures of superstring inflation and neutron star astrophysics particularly long term variations in pulsar rotation. 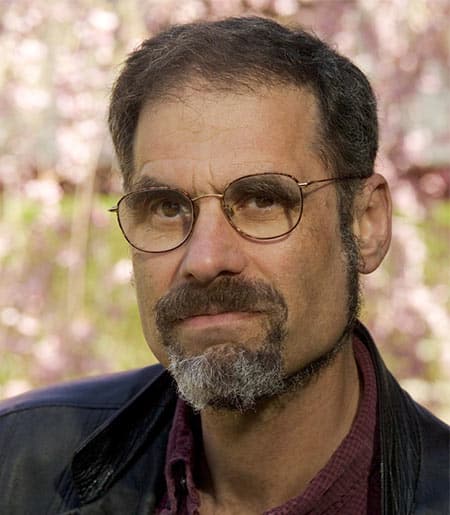