George Hutchinson’s teaching and research concern nineteenth- and twentieth-century American literature and culture--especially in relation to race--and more recently literary ecology.  He also directs the John S. Knight Institute for Writing in the Disciplines.  His most recent book is Facing the Abyss:  American Literature and Culture in the 1940s, a 2019 finalist for Phi Beta Kappa’s Christian Gauss Award and the MLA’s Matei Calinescu Prize.  Other books concern the Harlem Renaissance, Nella Larsen, and Walt Whitman.  He has edited four books and a journal special issue concerning African American literature, most recently the Penguin Classics edition of Jean Toomer’s Cane. He has held fellowships from the Guggenheim Foundation, the National Endowment for the Humanities, and the Atkinson Center for a Sustainable Future.  He is currently working on ecologies of literary emergence in the American Renaissance; a well-digger’s memoir set in the village of Zéguedéguin, Burkina Faso; and how to read Leaves of Grass. 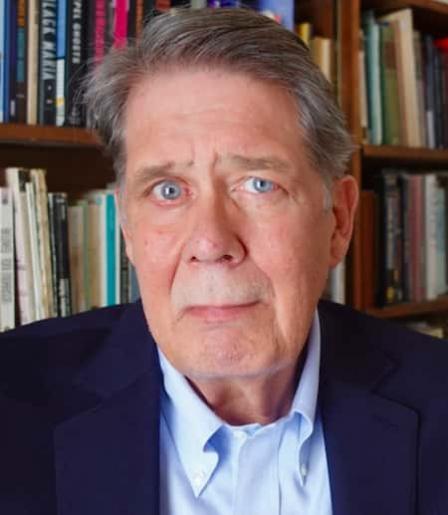