Much of my work has centered on the history of people, ideas, and material in motion in and around Southeast Asia, especially in the colonial age. My first book, Secret Trades, Porous Borders: Smuggling and States Along a Southeast Asian Frontier (Yale, 2005), examined many of these ideas by analyzing the history of smuggling in the region. My last book project was called The Longest Journey: Southeast Asians and the Pilgrimage to Mecca (Oxford, 2013), and this book attempted to write a history of this very broad topic from earliest times to the present. I am also the editor or co-editor of a number of other books, on the global Hajj (Cambridge, 2016); on trans-nationalism in Asia as seen through time-periods (Harvard, 2015a), through place (Harvard, 2015b), as well as through people (Harvard, 2019); on Burmese lives under a coercive regime (Oxford, 2014); on the state of the field of Indonesian Studies (Cornell, 2014), and Indonesian sources more generally (Duke, 2009); on Chinese trade down to Southeast Asia (Duke, 2009), and Southeast Asian contacts west to the Middle East (Stanford, 2009); and finally on the relationship between History and Anthropology as disciplines (Stanford, 2009). I’ve recently finished a monograph about the linked maritime histories of Asia, from Yemen east to Yokohama (Princeton, 2022).

Links to All Books Mentioned Above 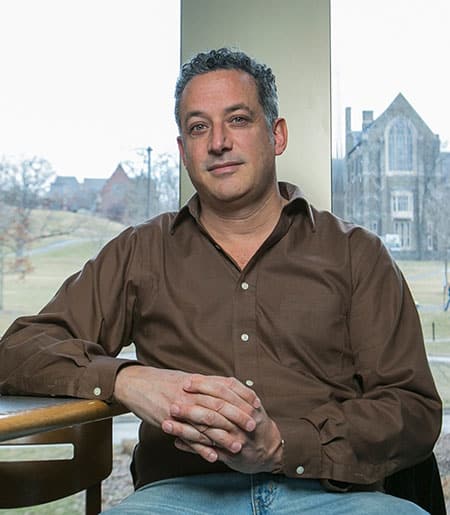